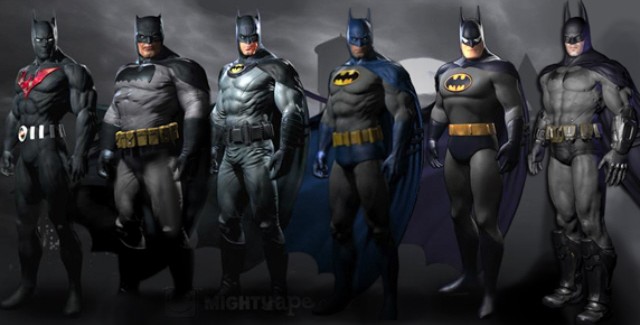 Looking for Batman: Arkham City downloadable content to expand your game even more? Release date and pricing details have been revealed for upcoming DLC for the hit superhero action sequel.

These dates are for the American version as revealed by GameStop. Both the Robin and the Nightwing DLC packs allow you to play as both of those characters in Challenge Maps while the Skins pack adds a host of awesome costumes and outfits for Batman!