Steve Jobs Passes Away At Age 56 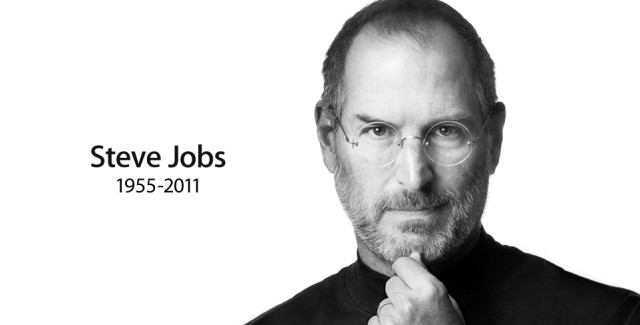 Steve Jobs has died at age 56 (1955-2011), Apple has announced and confirmed. The exact details of his passing were not revealed, but Jobs has been battling pancreatic cancer for years and also had a liver transplant in recent times.

The former Apple CEO revolutionized the world of music, communication, tablets, handheld devices (and by extension, mobile videogames), cellphones, and of course, computers, since he co-founded Apple in his garage in 1976 with his childhood friend Steve Wozniak. Together they changed the world of computing with the first personal computer, the Apple II, a device that most game designers and publishers the world over began their love of tech and videogame coding with.

Of course, the Macintosh computer line is a household name, but the amazing thing about Steve Jobs is how he continued to change the world in modern times (many have called him America’s modern-day Thomas Edison; Edison being inventor of the electric light bulb, phonograph and motion-picture camera), all the way up to Steve’s official resignation from Apple just this past August 24th.

The iPod revolutionized the world of music and transformed a flagging music industry by introducing iTunes and re-inventing digital music… re-inventing the wheel by convincing people to legally pay for music instead of illegally downloading it. And more importantly, making them WANT to pay for it. No small feat. A tiny device that included small earbuds right in the package, the iPod offered the ability to purchase an individual song for 99 cents. A revolutionary concept. Previously paying for an individual song was unheard of, and Apple got it right when the iPod first launched in 2001.

The innovations continuing from the iPod would do just as much to put Steve’s mark on the world, all driven by Steve Jobs genius as the head of Apple. The iPod Touch put the word “App” into the English lexicon and made “App” (shorthand for “Application”) a household word, allowing people to download Apps of all kinds to improve their life and their entertainment. This also changed the world of gaming, as the touchscreen of the iPod Touch combined with the convenience of purchasing cheap Apps off the iTunes Store (which downloaded digitally right to your device) made for a perfect match for game developers; who launched game after revolutionary game that have since become phenomenons in their own right; from Angry Birds to Burn the Rope to Infinity Blade. 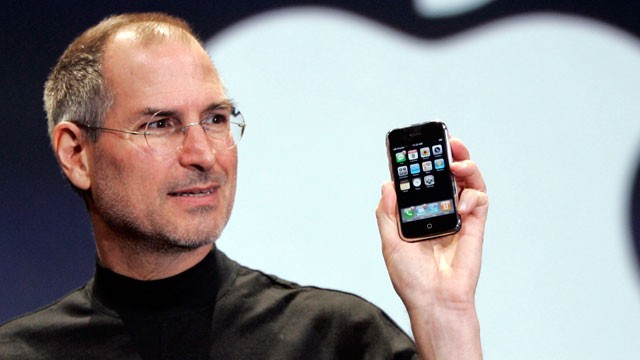 The iPhone did the same for cellphones, and of course, what would be the final revolutionary device in Steve Jobs career, the iPad, kickstarted a whole new industry of tablet devices. Easier to travel with than a laptop, but much larger than a smart phone, the tablet has gone on to become a whole new industry with many competitors vying for a piece of the pie. The Amazon Kindle Fire being the most recent.

Steve Jobs has had an amazing career and life. An immensely private person, he rarely gave interviews or talked about his personal life or family. But this genius (a college drop-out), started Apple at age 21 in Oregon, and would be a multi-millionaire by age 25. He appeared on the cover of Time magazine at age 26.

“We are deeply saddened to announce that Steve Jobs passed away today,” read a statement by Apple’s board of directors. “Steve’s brilliance, passion and energy were the source of countless innovations that enrich and improve all of our lives. The world is immeasurably better because of Steve. His greatest love was for his wife, Laurene, and his family. Our hearts go out to them and to all who were touched by his extraordinary gifts.”

“Apple has lost a visionary and creative genius, and the world has lost an amazing human being. Those of us who have been fortunate enough to know and work with Steve have lost a dear friend and an inspiring mentor. Steve leaves behind a company that only he could have built, and his spirit will forever be the foundation of Apple.” 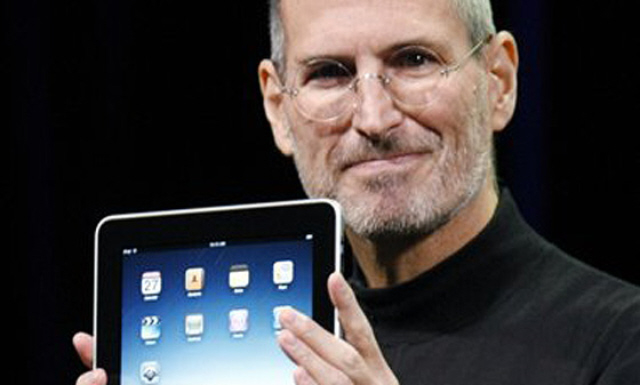 Bill Gates also gave his condolences, “Steve and I first met nearly 30 years ago, and have been colleagues, competitors and friends over the course of more than half our lives. The world rarely sees someone who has had the profound impact Steve has had, the effects of which will be felt for many generations to come,” he added. “For those of us lucky enough to get to work with him, it’s been an insanely great honor. I will miss Steve immensely.”

We here at VGB give our condolences to the family. RIP Steve, the world will never forget you.

Here is Steve Jobs in 2005, giving the Stanford Commencement Address.

Here’s a retrospective on Steve Jobs. 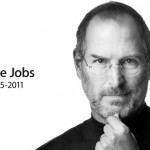 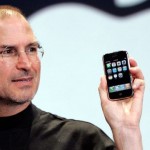 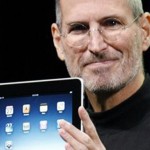 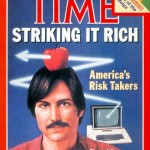 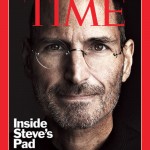 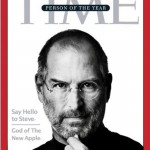 via ABC News, Apple, Time Magazine. Thanks to zdnetvideo, ABCNews and StanfordUniversity for the videos.