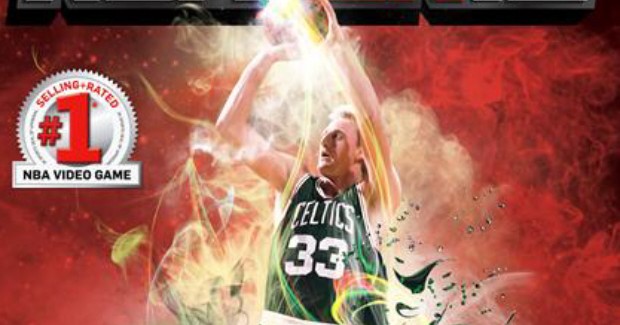 This NBA 2K12 walkthrough will guide you through the beginning to ending moments of gameplay with strategy tips for this latest annual sports game for Xbox 360, PS3, Wii, PC, PSP and PS2.

The NBA 2K franchise returns with NBA 2K12, after last year’s game won over 20 Sports Game of the Year Awards and sold over 5 million copies. That game allowed you to become Michael Jordon, while this game adds Magic Johnson and Larry Bird to the list; allowing players to finally end the debate as to who is the best player and best team of all time. New and exciting features are also available in the game. And will offer fans an unprecedented basketball experience.

NBA 2K12 is rated E for Everyone and is safe for the whole family.

Hit the hardwood once again with some of the greatest players the NBA has ever offered in NBA 2K12. Featuring cover-story legends Michael Jordon, Magic Johnson and Larry Bird, each of whom is featured on the cover of a different platform version.

New control mechanics give you the best post play and ball control fans have yet to see in the series, and will allow you to intuitively shoot, pass, steal, dribble and dunk. NBA 2K12 is the most visually accurate and realistic NBA series in the game and builds off the former year’s game with NBA Today’s real-time stats, rosters, schedules and ratings; although much of this may be effected by the NBA Lock Out and whether or not a new NBA season will even take place. The Lock Out also playing a big part in why this game is focusing on history rather than current events.

Graphically everything in NBA 2K12 has been updated to look even prettier than ever before, from the shoes on the player models to the court floors. An updated broadcast style has also been implemented that shows players promoting their upcoming games along with pregame highlights set to the 2K Beats music (the soundtrack of the game, featuring mostly hip-hop).