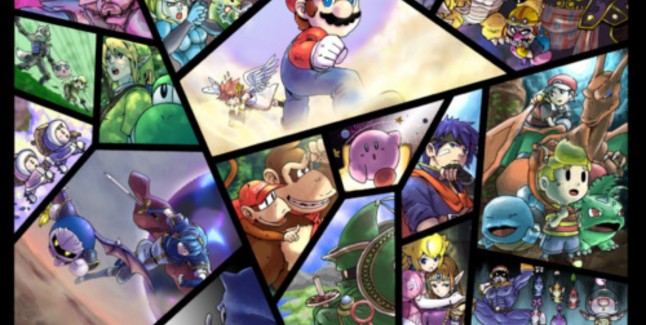 Super Smash Bros. Universe has been revealed as the possible final name of the upcoming Wii U and 3DS brawler from Nintendo, previously officially announced at E3 2011 during Nintendo’s Pre-E3 Press Conference.

However until now no name was attached to the project, only that it had yet to begin development as the producer who would work on the title was busy finishing up Kid Icarus: Uprising, a game that has now been delayed into 2012 itself. Meaning Super Smash Bros. 4 could be even further off than next year.

Now remember that all of this is speculation, and the document could very well be fake. So take all of this with a grain of salt. Having said that, it could also be true. Who knows. 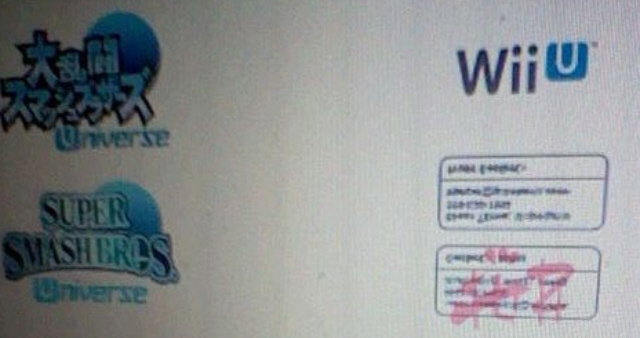 The document reveals that the new game will have a greater emphasis on third-party support (which means characters not made by Nintendo, like Sonic and Snake in Super Smash Bros. Brawl), would remove the Prat Falling feature (where characters trip out of no where at random moments) and would have a new Samus modeled after Metroid: Other M, with improved agility and speed.

All of this sounds entirely plausible, doesn’t it? What other third-party characters would you like to see in Super Smash Bros. 4? My personal third-party favorite is Mega Man (he’d make an AWESOME addition!) with my Nintendo fav being Toad. If they skip out on Toad again for Super Smash Bros. 4 I’ll riot in the street!

Here is what producer Masahiro Sakurai had to say about the Super Smash Bros. 4 when asked in June.

“Right now, we’re devoting all our manpower to working on Kid Icarus. We’ve got no plans whatsoever — we’ve got two new games out in the open when there’s no extra time to work with them at all. It makes me cringe, and I’m not sure it’s the smartest thing to make gamers wait for several years, but the early announcement was made chiefly in order to attract new team members. The hardest part about game development is the burdens it places upon me,” he continues. “With previous projects I had a game design document in place before forming a team, but with this I don’t have the time for that. I won’t be able to look at every aspect of the game and balance out all the characters by myself this time. I’m trying to think about how this is going to work out, but probably I’ll have to discuss it with my future development team. The future of this project really depends on the people I can get involved with it.”

Now lets take a look back at the history of Super Smash Bros.

And who can forget the famous N64 Super Smash Bros. commercial that started the brawl! 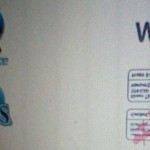 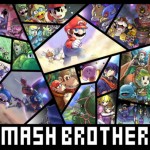