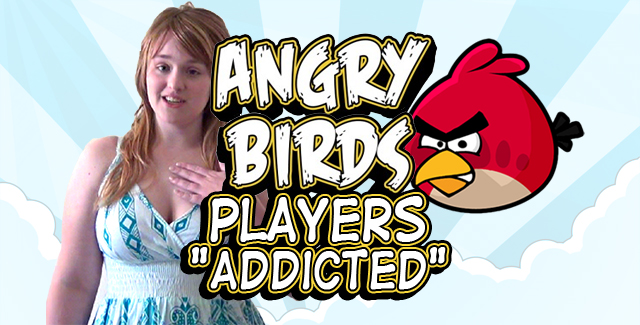 In this thirty-second episode of Nerdy News, I’ll be reporting on:

Does the First Amendment allowing free speech also allow EA to use athlete’s likeness without paying them? Should those players be entitled to payment? Are you impressed that a young girl was able to affect gender options in a video game? Do you agree that more games should have a gender option? Have you ever played an Angry Birds game? Are you, or have you ever been, afflicted with “Angry Birds Addiction Syndrome”?

To see me battle my own Angry Birds addition, check out my walkthrough of Angry Birds Rio.