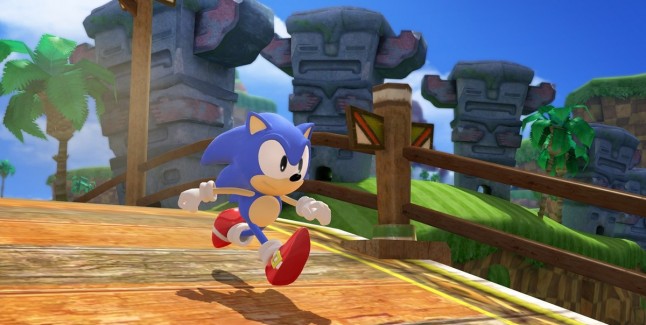 Sonic Generations is an upcoming 2011 platform video game in the Sonic the Hedgehog series, currently in production by Sonic Team for PlayStation 3, Xbox 360, and Nintendo 3DS. It celebrates the 20th anniversary of the original Sonic the Hedgehog game and will be released by Sega in North America and Europe during November 1, 2011 and in Japan on December 8, 2011.

Sonic and his friends are celebrating Sonic’s birthday by having a picnic. A cake is revealed, but Sonic and co. become victim to a “time hole”, which takes him and his friends back in time. Sonic then meets a younger version of himself, “Classic Sonic”. The two Sonics then team up to save their friends and fix the time stream. 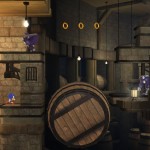 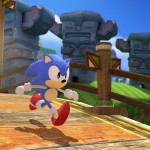 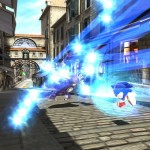 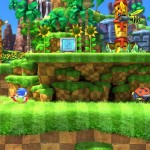 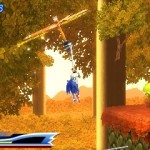 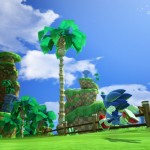 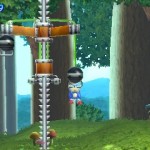 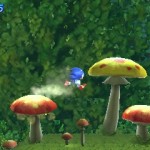 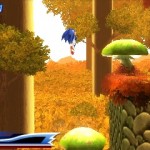 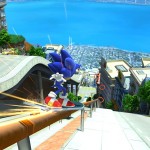 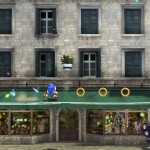 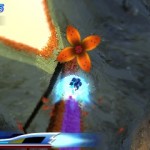 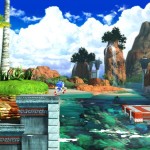 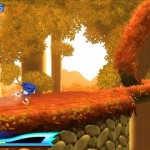 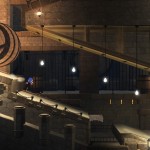 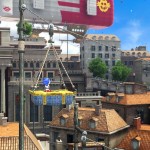 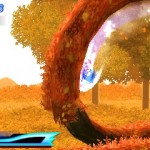 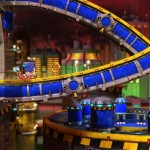 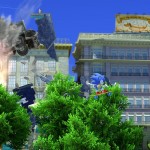 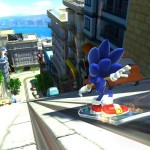 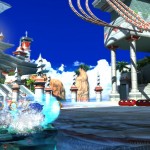 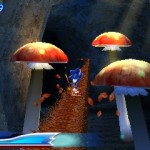 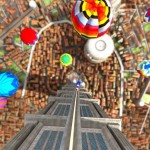 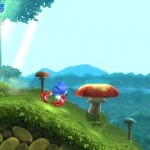 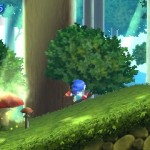 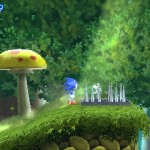 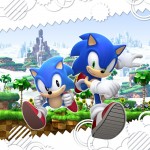