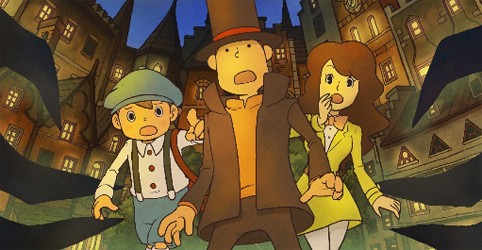 Welcome to our Professor Layton and the Last Specter Screenshots Gallery!

It is here that we will post the latest screencaps and artwork from the game! 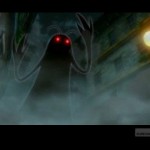 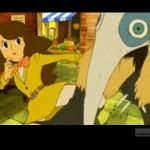 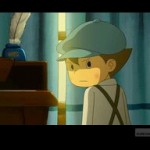 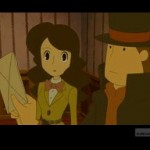 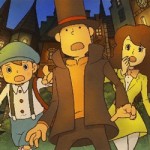 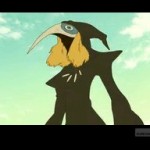 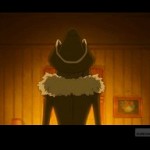 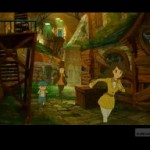 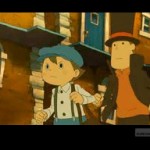 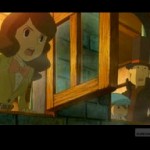 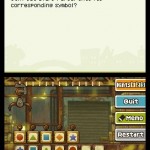 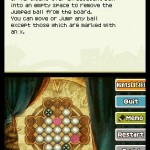