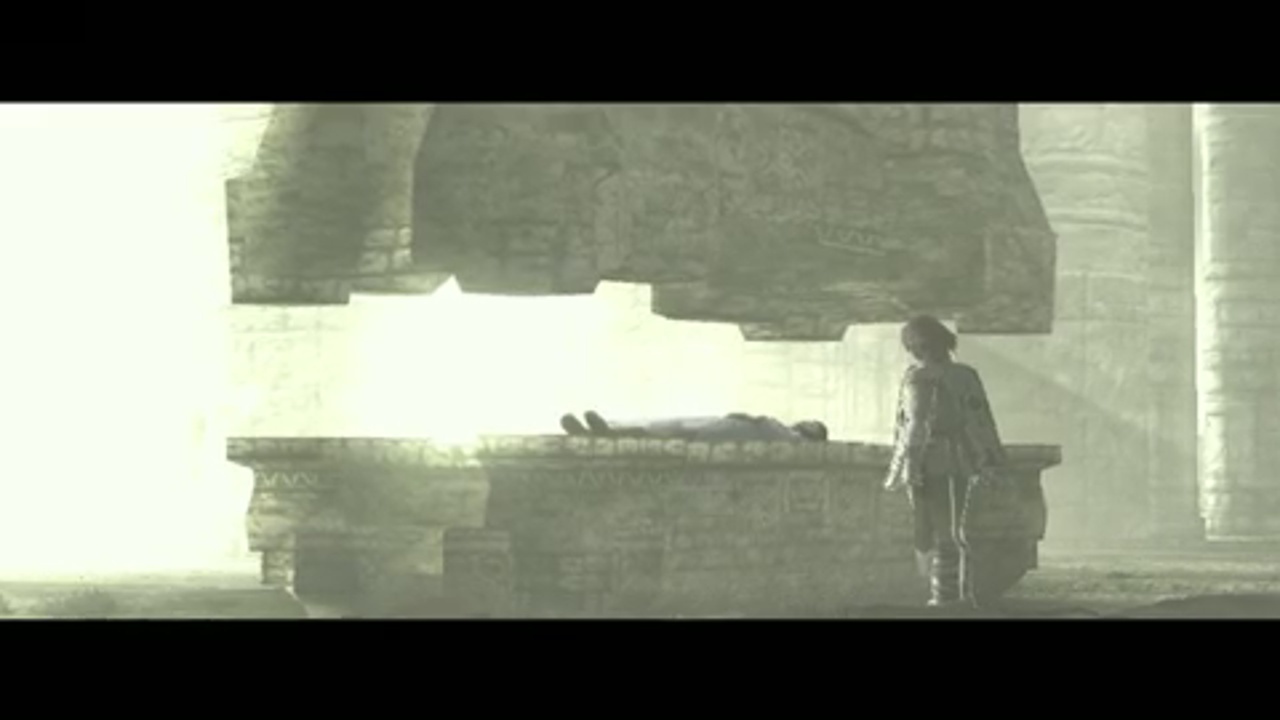 Our Shadow of the Colossus Trophies Guide lists every Trophy for this PS3 collection set of the classic games and tells you how to get and unlock them.

Index of Shadow of the Colossus Guides:

Wander and the Colossus
Acquired all Trophies

Climber
Reached the top of the shrine. — I’m not entirely sure, but they might mean the Shadow of the Colossus secret garden location.

Cornucopia
Acquired all fruits in the world. — For tips how to find them, check out our Shadow of the Colossus Fruit Trees Locations Guide.

Endangered Lizards
Killed all shining lizards. — For tips how to find all of them, check out our Shadow of the Colossus Lizards Locations Guide.

The Forbidden
Clear the game in normal difficulty

Wander and the Forbidden
Clear the game in hard difficulty

Tower of Prayer
Save at all save points

Slippery Ride
Hang onto the fish for over 30 seconds. — Fish are quite rare. Make your way toward Kuromari, in the area outside of the building which leads to the arena, you can find them swimming around in the water.

HD version of unlocking the Slippery Ride trophy on PS3, which shows you where to look on the overworld map:

Hang Glider
Hang onto the hawk for more than 30 seconds. — If a hawk gets low enough you can jump and grab one! The rock that I land next to is the best spot to jump from. It’s near the save point in the D-5 map quadrant. For example (as shown in the video above), try finding a hawk just north of the big temple, if you jump off your horse to catch it you can fly with it.

HD version of unlocking the Hang Glider trophy on PS3, which shows you where to look on the overworld map:

All 16 Colossus defeating tips can be found in our Shadow of the Colossus Colossi Defeating Guide.

More guide videos coming once they are available.

Thanks to Quadraxis14 & Outofthegamer for the hawk & fish guide video.

Please comment if you have any trophy unlock tips of your own and we’ll give you credit for it. Thanks for visiting!

Tags: Shadow of the Colossus