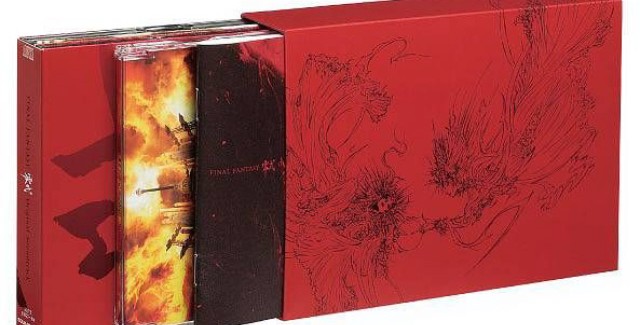 Final Fantasy Type-0 Collector’s Edition has been announced for Japan by Square Enix. The PSP RPG spin-off (previously Final Fantasy Agito XIII) is getting a pretty sweet set that is much larger (although with less contents) than gamers are used to seeing.

The Final Fantasy Type-0 Collector’s Edition set includes a 24-page postcard hardbound book with over 8-pages spent just on introducing the characters, a three-disc(!) soundtrack CD set (which is only available for the first print-run!) and a fancy box to put it all in. The game menawhile comes on two UMD discs (no matter the version).

This set will cost you a pretty penny though, especially if you live in the West and are importing. In Japan the game itself runs for $99 (way above the usual PSP new game price of $64), with the Collector’s Edition breaking the bank at a ludicrous $165. Adding insult to injury, this Final Fantasy Type-0 Collector’s Edition is only available, exclusively, from the Square Enix store!

As far as the West is concerned, the game has yet to be announced. It is more likely that we may see the game released via the PS3 as part of Sony’s “PSP Remastered” line.

Here is a trailer for Final Fantasy Type-0 from TGS 2011. 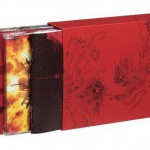 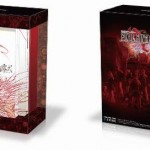 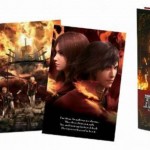