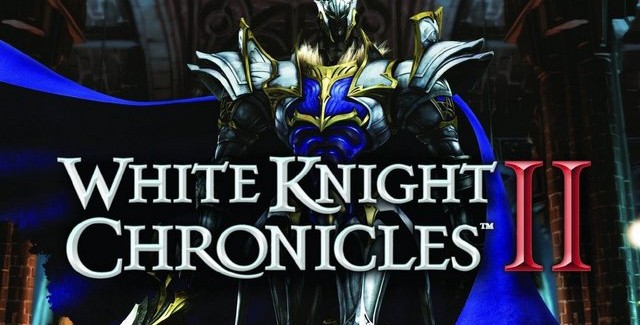 This White Knight Chronicles 2 walkthrough will guide you through the beginning to ending moments of gameplay with strategy tips for this PS3-exclusive RPG.

From Japan’s top developer Level 5 come an epic high production RPG with stunning visuals and over 30 hours of original gameplay. This follow up to the original White Knight Chronicles includes new features fans demanded and the return of its signature combination of single and multiplayer role playing. Experience the thrilling finale to the epic battle between light and darkness and awaken to your true calling as you unlock the true powers of the Incorruptus, a giant powerful knight from the ancient Dogma wars.

This game is rated T for Teen. Please note that viewers must be at least 13 years old to watch the videos below as this game includes Mild Language, Partial Nudity, Suggestive Themes, Use of Alcohol, Violence.

Story
It’s a year after the events of the original White Knight Chronicles game, which marked the return of the Yshrenian Empire. Leonard and his companions have come back together to protect the Kingdom of Balandor, the Archduchy of Faria and the Free City of Greede from the Yshrenian Empire, but there is more trouble here than initially meets the eye. There is civil unrest in the Archduchy of Faria, with one faction trying to protect the Farian princess, Miu, and another militant faction trying to spark a revolution. Should the revolution succeed, the instability would threaten not only Balandor, Greedeand Faria, but the entire world.

The complete White Knights Chronicle adventure to-date, including both games on one disc.

On way to Father Yggdra.