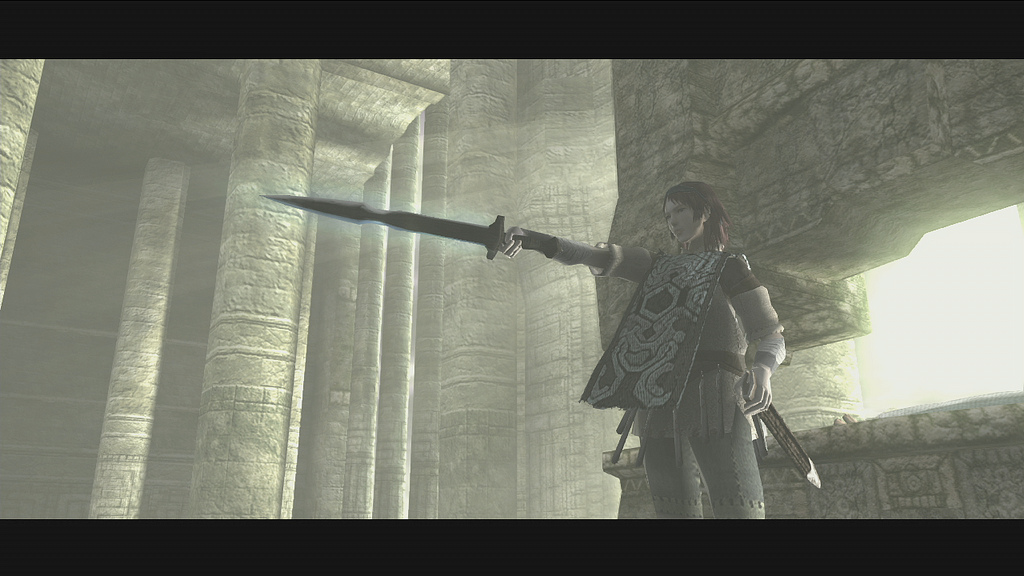 Our ICO Weapons Locations Guide for all 7 weapons to get in the game. Some are standard, while other secret weapons are hard to find.

These are found in various locations. They are used to destroy structures and more.

The most basic weapon, if you pick up the stick right near the beginning then you will not have to use these. You have to be running to use these.

This weapon can be Found in various places around but it is not very strong. However, it is a lot better than the horns. These can also be used as torch for light.

This is a secret weapon. It can only be found in the waterfall area.

Steps to take to get the Mace:
* Swipe at the tree to the right of the stairs. Swipe until a ball falls out of its branches.
* Pick up the ball and go up the stairs to take it inside. Put the ball on the floor until you’ve opened the hidden room…
* Stay on the same floor inside and walk in between the two stairs until you walk up to a wall exactly in between the stairs. Push the middle part of that wall (slightly to the right so it can slide) and it will open to reveal a hidden room.
* Now pick up the ball from the floor again and walk into the hidden room. Take Yorda with you. Go down the stairs there and walk onto the switch, and leave Yorda standing on the switch. This way the large square bucket, that comes up after being triggered by the switch, stays up.
* Take the ball up the platform with the large square bucket, and go stand to the far right or left side. Now throw the ball into the bucket (may take a few tries) as-if you’re shooting hoops in basketball. Once you throw the ball into the bucket the Mace will magically be brought into the room for Ico to pick up!

It is a very strong weapon and takes out spirits easily. It will also cut rope.

You can find it in a couple of places. The first location is in the East Arena. It is a strong weapon and it doesn’t take too long to kill spirits. It will also cut rope.

This is a secret weapon. It can only be found in the waterfall area on your 2nd playthrough. It is very strong and usually takes out a spirit with one hit. However, it does have a limited range, unless you are holding Yorda’s hand, when it becomes super long.

This is also called the Idol Sword. It has other uses as well but it is good for killing. You can find it near the main elevator shaft late on in the game.

Thanks to Shadowgodny & DonMasakoni for the weapon location guide videos.