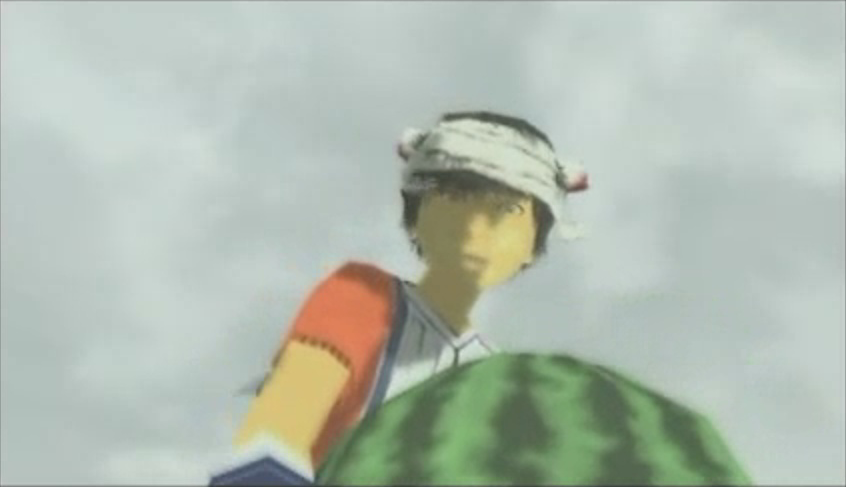 Our ICO Secret Ending videos will show you how to get the secret ending with the watermelon in the PS3 & PS2 game.

The game must already have been completed in order for this to work. Right at the end of the game when Ico wakes up on the beach, make your way all the way over to where the cliffs are and continue your way up the beach.

Along the way you should come across a large rock, there should also be a couple of watermelons situated near this large rock. Pick up one of these watermelons and proceed up the beach until you reach Yorda. You will now be treated with a slightly humorous ICO ending video.

Ferry adds: On PS2 this does not work on the American version of the game, but it may work on the new HD PS3 version. I wish I could confirm this, but I’m playing the European PS3 version. Please comment if you can confirm it works in the US PS3 game that’s part of The ICO & Shadow of the Colossus Collection.

Thanks to Str00py for showing ICO’s secret ending on video.