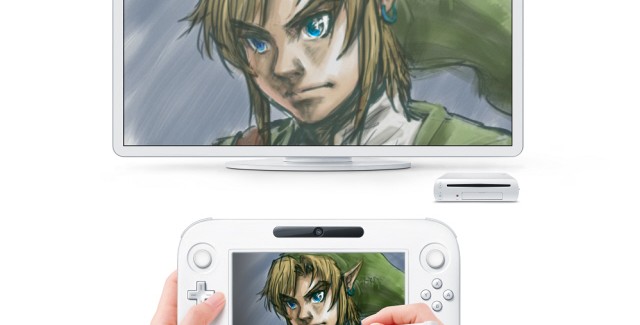 The price of the Wii U could be $300, it will be more than $250, announced Nintendo and confirmed Nintendo President Satoru Iwata.

This information on a Wii U price was revealed in an interview with Japan’s Nikkei newspaper.

“Nintendo is unlikely to sell the new console for the same price,” that price being the $250 launch cost of the Wii. That quote ccording to a Bloomberg translation.

Here is a look at the Zelda Wii U HD demo.

Tags: The Legend of Zelda Wii U