This King of Fighters XIII walkthrough will guide you through the beginning to ending moments of gameplay with strategy tips for this Xbox 360 and PS3 fighter, the latest core game in the long-running series.

The King of Fighters XIII is the latest game in the long-running SNK arcade fighting game series. With the triumphant return of fan favorite characters like Mai, K’, and Vice, extensive refinement of the core fighting engine based on community feedback, and vastly improved network functionality, The King of Fighters XIII represents the HD entry in the series that fans have been waiting for.

The following videos will give you tips and a walkthrough for a bunch of characters from the game.

Iori With the Power of Flames Moves Walkthrough 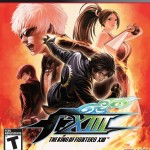 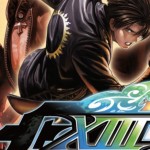 Tags: The King of Fighters XIII