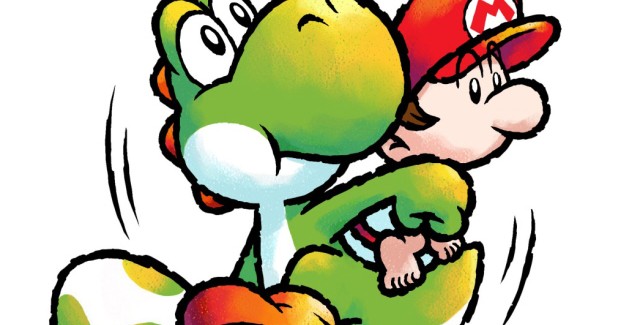 A brand-new Yoshi 3DS title is rumored to be in development by Good-Feel, the developer behind Kirby’s Epic Yarn, released for Wii last year in America (and in Europe and Australia early this year).

While absolutely no details on this title have been revealed, so thus you should take it with a grain of salt, the premise makes too much sense to ignore.

The game will reportedly be revealed during Nintendo’s “3DS New Product Conference” in the run up to the largest Japanese gaming convention of the year, the Tokyo Game Show 2011 which takes place next week from September 15th to the 18th.

Because of the rumored developer and their pedigree, and the fact that Kirby’s Epic Yarn made a splash because of its visual style, one would expect that this new Yoshi game will also have a very unique visual style.

Fans will recall that