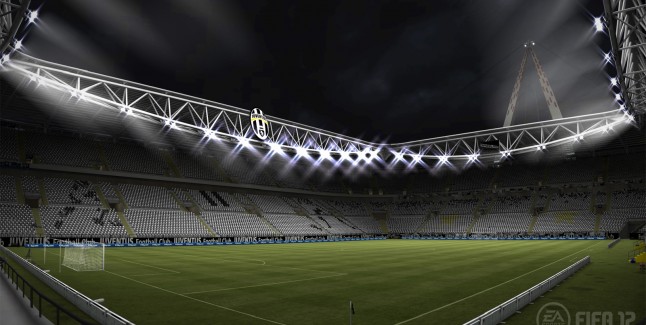 Welcome to our FIFA 12 Screenshots Gallery!

FIFA 12 is the nineteenth game in Electronic Arts’ FIFA series of association football video games. It is being developed by EA Canada, and will be published by Electronic Arts worldwide under the EA Sports label. David Rutter, the line producer for FIFA 12, promised “a revolutionary year for FIFA … especially in the gameplay department.” 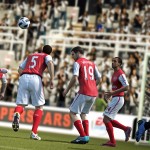 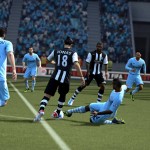 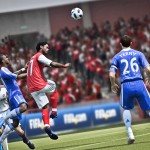 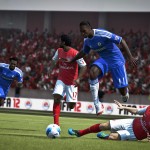 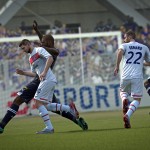 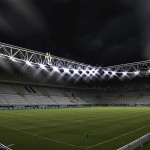 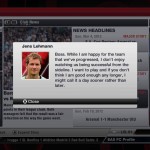 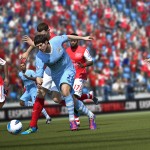 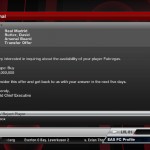 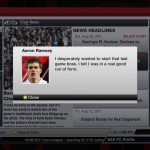 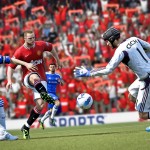 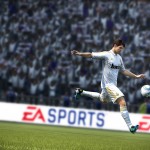 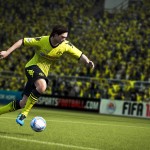 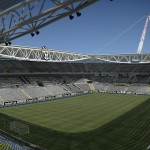 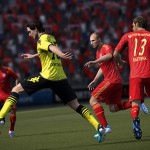 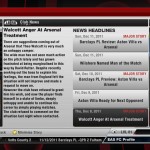 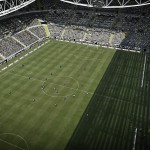 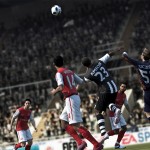