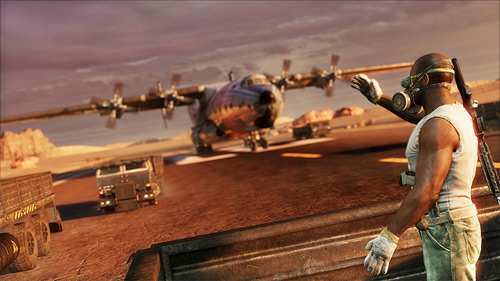 The UNCHARTED 3 Multiplayer Beta came to an end earlier today, racking up over 1.53 MILLION unique players participating! This makes UNCHARTED 3 the LARGEST online beta to appear on the PS3.

Here are a few stats to show what those 1.5 million players got up to!

The UNCHARTED 3 Multiplayer Beta feedback forums on NaughtyDog.com will reopen the Multiplayer discussion forum, where you can leave your thoughts and input. The multiplayer design team will “spend the next weeks poring over all your feedback to see what else we should look into. We’ve already made changes, fixes and tweaks during the Beta and before we put the finishing touches on UNCHARTED 3, we will make more tweaks entirely based on your collective feedback.” So be sure to get involved and share your thoughts if you have played the beta!

If you are headed to San Diego Comic-Con, you can get your hands on the limited selection of the game types featured in the Beta, in the PlayStation Booth located in the Exhibit Hall for all FIVE days.

Check out the Uncharted 3 Beta trailer!

One side note about the UNCHARTED 3 Multiplayer Beta Rewards: if you’re looking forward to getting your hard-earned rewards from hitting any or all of the requirements, PLEASE be sure to update your Account Settings to ALLOW “communications from PlayStation.” There’s a handy link on the Account Settings page on PlayStation.com to do this. Otherwise the PlayStation Network offices won’t be able to e-mail you and you won’t get your rewards.

You can also pre-order a copy of the game!