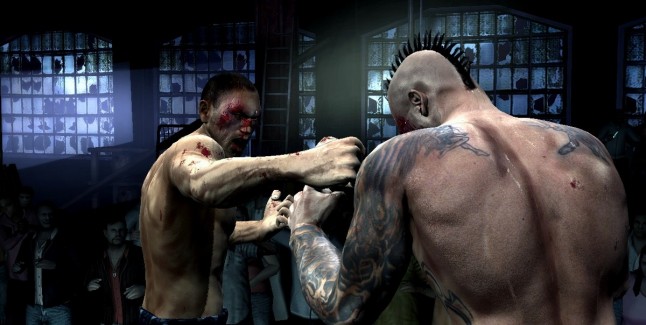 In this title, the real fight doesn’t start in the bright lights of a championship stadium but in the back alleys, underground fight clubs, amateur arenas, and unauthorized bouts. Players get to grips with the hard-working, tough-as-nails fighters who give their bodies and souls in a bid for SUPREMACY.

Supremacy MMA breaks all the rules established in previous MMA titles and will embrace fast and furious gameplay combined with bone crushing brutality. 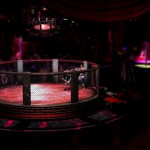 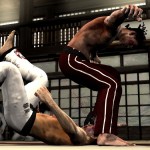 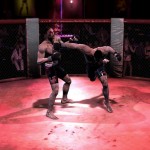 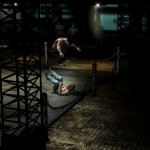 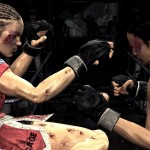 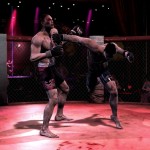 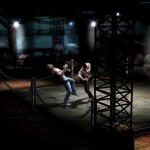 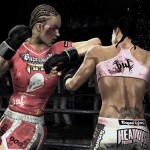 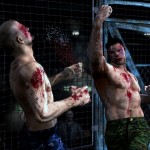 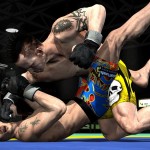 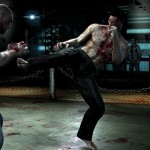 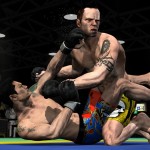 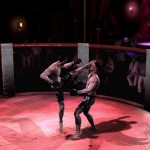 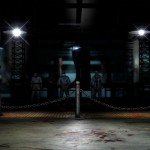 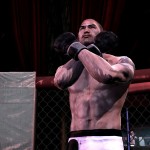 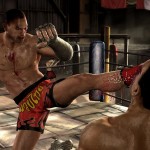 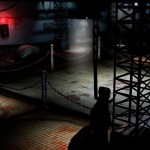 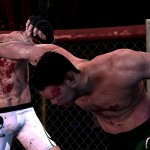 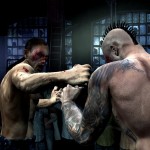 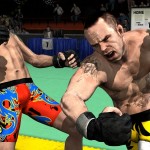 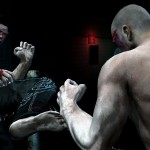