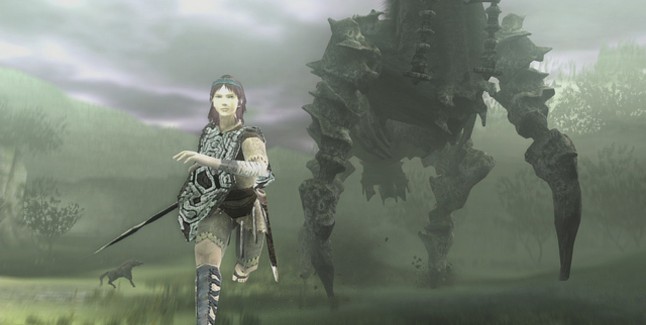 The release date for ICO & Shadow of the Colossus Collection is set for September 27th, 2011, exclusively for PlayStation 3! That’s the American date; no word on when the set will hit Europe, Australia and other territories, but likely in September as well.

The set is a two-game bundle of two of the most highly regarded and critically acclaimed cult action-adventure games ever released on the aging last-gen PlayStation 2 hardware. Released by the aptly named “Team ICO” (maker of the upcoming The Last Guardian), the games were moody, deep experiences filled with mind-bending puzzles and unique gameplay, where the look and aesthetic were as important as the gameplay.

The games quickly made the list of most wanted PS3 remakes when Sony started remaking PS2 titles in trilogy sets with HD graphics. Starting with God of War Collection and The Sly Collection, Sony quickly realized that legions of gamers would love to see high-defintion remakes of ICO and Shadow of the Colossus. Thankfully for us, they obliged. And while the games have been delayed a number of times, fans will only be happier once the set actually hits, as they have all but ensured it will be of the highest quality possible.

New to this set for both games include full 1080p High-Definition graphics, stereoscopic 3D support, 7.1 Surround Sound, and lots of bonus features including behind-the-scenes and making-of content on the creation of these two hits.

Best of all, the set is priced at only $40! That is a STEAL, so there is NO REASON not to pick up this amazing set!

Here is some footage of the ICO & Shadow of the Colossus Collection in action (ignore the music). 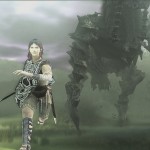 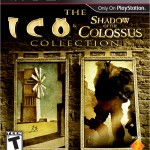 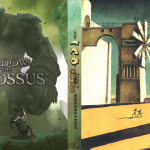