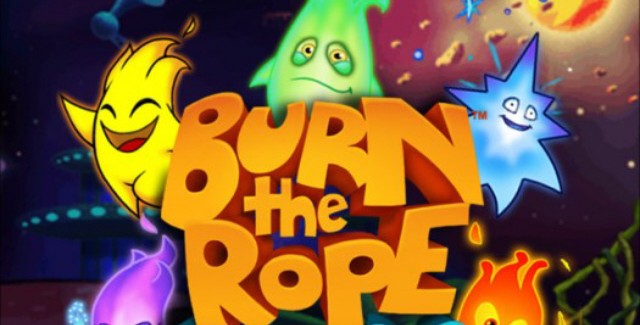 Burn the Rope: Worlds has been announced for iPhone, iPod Touch and iPad as the sequel to the 99 cent phenomenon!

The game was a huge hit and its sequel promises that the game will bring a “totally new and unique” gaming mechanic, that they promise will maintain the original “vision” of the first game.

Just like the first game, the game will maintain the same ever-upwards burning and tilting mechanics with impressive puzzles for your on-the-go entertainment needs.

Not much information about the game has been released but they say that the game will be launching soon, with the expected release date of September 15, 2011.

Here is a video review of Burn the Rope. 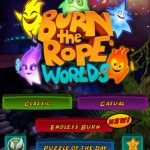 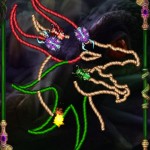 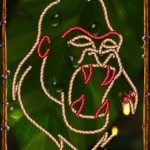 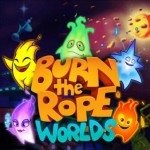