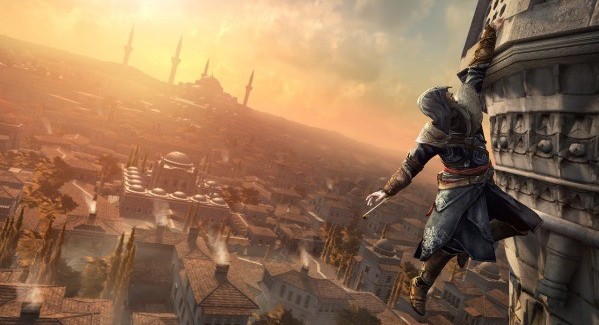 Here are some Assassin’s Creed Revelations storyline details to wet your appetite!

The game is scheduled to be released on the 15th November 2011 in the US and EU.

All will be revealed… 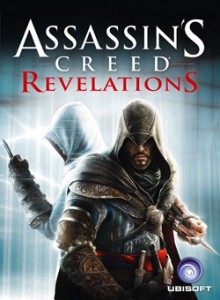 Upon being forced to kill his “ally” Lucy Stillman, Desmond Miles has fallen into a coma, and has been returned to the Animus to maintain his consciousness. There, he falls into an Animus back door called the Black Room, where he hopes to reassemble his shattered mind – and therefore reawaken from the coma – by locating a key memory connecting himself, Altaïr Ibn-La’Ahad and Ezio Auditore da Firenze together.
To do so, he begins reliving the later memories of Ezio. After having freed Italy from the Templar threat, the Mentor of the Assassin Order, Ezio Auditore questions his life as an Assassin, wondering how it would have been if he had never been one. Ezio thus sets out on a pilgrimage to his predecessor’s homeland of Masyaf, which he discovers has been overrun by the Templars.

There, he finds an ancient artifact, which is locked away, and can only be opened with five seals. The search for these seals takes him to Constantinople, where he finds out that there is an army of Templars forming in the city – threatening to destabilize the region. Ezio must follow in the footsteps of his spiritual mentor and forefather, Altaïr Ibn-La’Ahad, which will lead him to discovery and revelation.

Check out the story trailer!