Yakuza 5 Announced As In Development 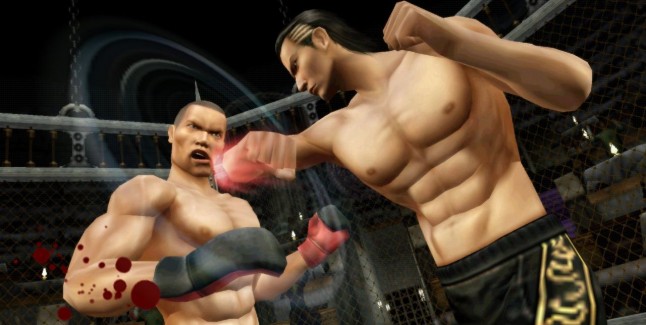 Yakuza 5 has been confirmed as in development, so says Famitsu magazine! It is the sequel to Yakuza 4.

This was revealed by Yakuza series creator Toshihiro Nagoshi himself who has recently formed a studio dedicated to the Yakuza series, aptly called “Yakuza Studio”.

There are reportedly no less than two Yakuza games in development.

Here is a trailer for Yakuza 4.