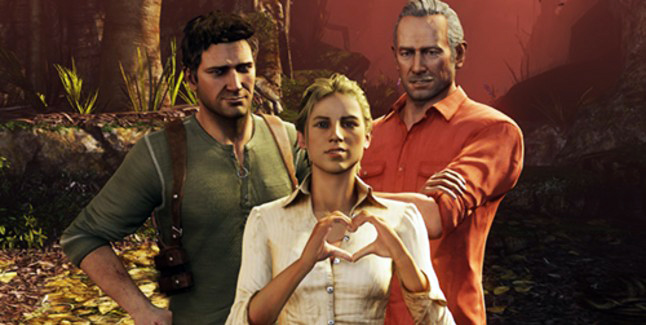 With the release of Uncharted 3: Drake’s Deception on the horizon, here is a list of characters we can expect to see in the third installment!

Fortune hunter Nathan Drake treks into the Arabian Desert in this title to search for the fabled “Atlantis of the Sands”. But Drake’s quest descends into a desperate bid for survival that strains the limits of his endurance and forces him to confront his deepest fears when terrible secrets are revealed.

Seven characters have been announced in the game’s cast so far including, of course, our favorite trio.

So let’s take a look at the voice cast and characters of Uncharted 3: Drake’s Deception! 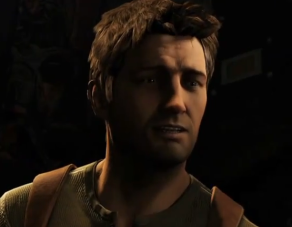 voiced by Nolan North
Nate has the “every-man” persona; he has a dry sense of humor and is quick to help others, but possesses a temperamental edge. Due to the nature of his adventures, Nate is often armed and ready for inevitable interference, and has adapted quickly to a large assortment of weaponry. 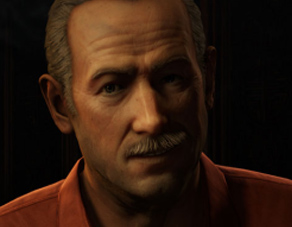 voiced by Richard McGonagle
Sully is an American senior treasure hunter and a good friend of Nathan Drake, whom he once mentored. This old scoundrel is as charming as he is ambitious and greedy. He is often described as the “consummate con man.” 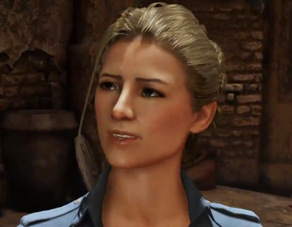 voiced by Emily Rose
A journalist and TV Personality, Elena Fisher has the “girl next door” quality and a good sense of humor. She is also as stubborn and tenacious as Drake is, and determined to such a degree that it is both her greatest virtue and her greatest fault. 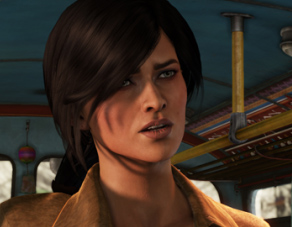 voiced Claudia Black
Chloe is a complex character (with a somewhat dry sense of humor). She values her friends but, if the occasion calls for it, is quick to sell them out, and thinks of her own well-being above all else. Chloe is also the type to walk away from a fight when in over her head. 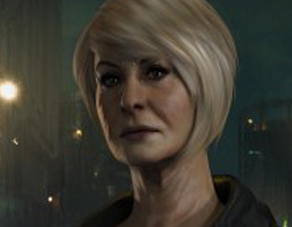 voiced by Rosalind Ayres
A more cerebral villain, Marlowe is the primary antagonist in Uncharted 3: Drake’s Deception. British, she is a coldly calculating leader of a secret society whose roots date back over four hundred years to the court of Queen Elizabeth I. 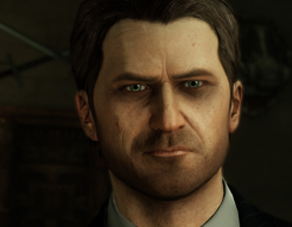 voiced by Robin Atkin Downes
Talbot is Katherine Marlowe’s right-hand man and was first seen in the E3 Trailer acting as her enforcer along with Cutter. Little is known about the character, though this will be the second time Robin Atkin Downes has played the role of a villain in the Uncharted series! 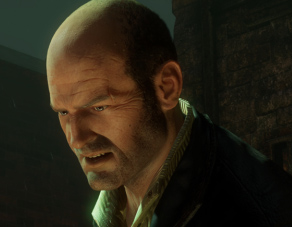 voiced by Graham McTavish
Another of the game’s antagonist and Marlowe’s enforcer and henchman. He has been seen answering to both Marlowe and Talbot. His full name is unknown.

A character called Salim (voiced by TJ Ramini) will also feature in Uncharted 3, though little has been revealed about him. We do know however, that he will help Drake on his journey!