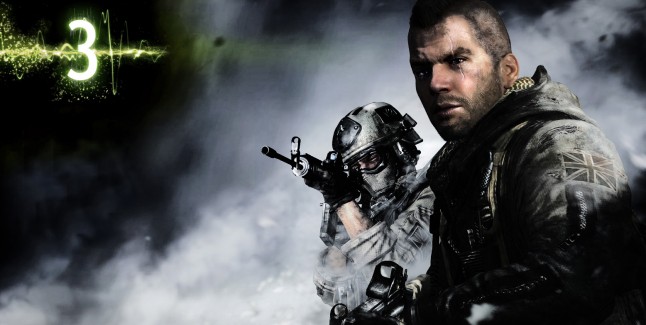 Due to hit the shelves on November 8th 2011, Activision also confirmed at Gamescom that Modern Warfare 3 will have dedicated servers support on the PC!

The upcoming first-person shooter game is currently in development by Infinity Ward in partnership with Sledgehammer Games and Raven Software, who will be co-developing the multiplayer feature. Modern Warfare 3 is the third installment in the series and is the eighth Call of Duty title.

Check out this interview with Robert Bowling at Gamescom 2011 as he talks excitedly about the new CoD installment!