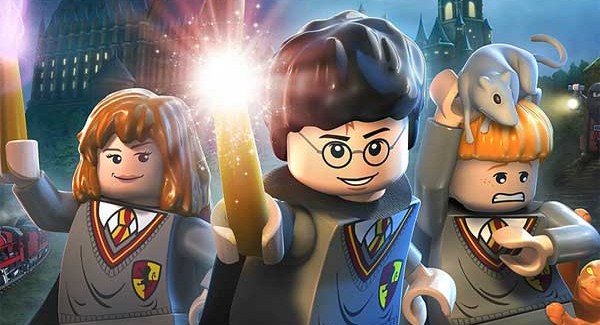 New locations include Grimmauld Place, the Ministry of Magic, and Godric’s Hollow. Players will encounter new faces, new challenges and new magic, preparing them for the ultimate face-off against Lord Voldemort!