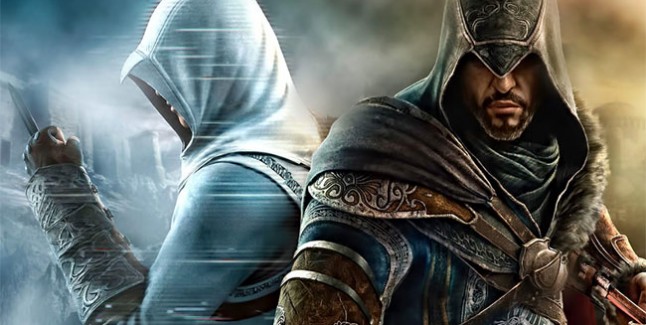 The newest Assassin’s Creed: Revelations trailer titled “Quests of Ezio and Altair” has been revealed!

Published by Ubisoft Montreal, Assassin’s Creed: Revelations is the newest installment of the hugely popular Assassin’s Creed franchise. The game will be released for PlayStation 3, Xbox 360 and Microsoft Windows on November 15th 2011!

The stories of Ezio and Altair are set to collide in an epic fashion in this final installment of the Assassin’s Creed trilogy.

The newest trailer reveals the two characters treading the same path across time and shows off stylish new moves set to a dubstep beat.