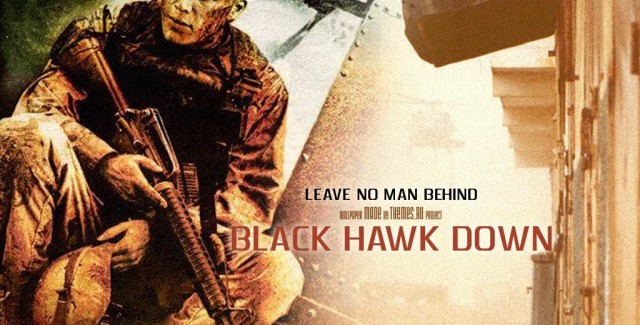 A Call of Duty movie made by Ridley Scott? (Alien, Gladiator, Black Hawk Down.) SIGN ME UP!

Call of Duty Elite members, who sign up to Activision’s paid service for the franchise’s foreseeable future (including Call of Duty: Black Ops and Call of Duty: Modern Warfare 3) will be getting some exclusive video content, including content created by none-other-than Ridley Scott himself.

Exactly what this content will be is as-of-yet unknown. Will it be animated or will it be live-action? Will it be episodic, a short film, or a feature-film? While the latter sounds like a different project entirely, it’s no secret that Activision has had a Call of Duty movie in its sights for quite some time, going all the back to the days when a Guitar Hero movie was being kicked around and a World of Warcraft movie/Warcraft movie was announced. So it would make sense to release a Call of Duty movie and tie to Elite if they really wanted to bump up subscriptions.

Here is a compilation video showing off scenes from Black Hawk Down, you can easily picture what Ridley Scott could come up with for a Call of Duty movie or series.

Official channels though seem to suggest that this is not a movie-proper, but will be an episode TV show built around the Call of Duty license.

“Activision is developing exclusive episodic entertainment built just for the Call of Duty community. We are working with the likes of Will Arnett and Jason Bateman, Ben Silverman and Ridley and Tony Scott to create this content. Just like any other passion that people spend a lot of their free time doing, Call of Duty players share a common language and a common experience, and we think we can create some entertainment content that they will love and talk about and share.” Says Activision.

They also describe the project this way,

Activision Publishing chief executive Eric Hirshberg told the Guardian: “We have engaged some top Hollywood talent to create linear video content that will be exclusive to Elite members. That content is inspired by Call of Duty. If you’re a sports fan, there are lots of ways for you to connect with that hobby, that passion, not just on the day that the games are played, but throughout the week, and we wanted to give Call of Duty players real entertainment value.”

“Call of Duty has become more than a game. It has become a pop culture phenomenon with 30 million players.” Indeed, Call of Duty: Black Ops has surpassed 25 million copies sold and over 14 million downloadable maps sold.

So fans will definitely eat this new Ridley Scott visual media up. Whatever it turns out to be.

That being said, if a Call of Duty movie proper is still in development, would you still be pumped to see it?

Via USA Today and The Guardian