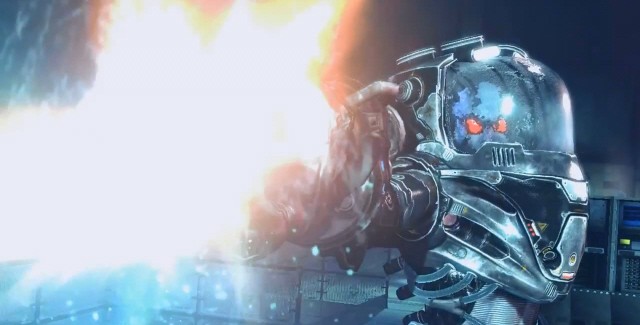 With one of the most dynamic and interesting backstories, that of love, death and science, Mr. Freeze is a character that is very true to his namesake, with the ability to control and shoot ice by using his power suit. And although the name “Mr. Freeze” would seem very corny (if you think about it), it actually has a pretty cool ring to it and fits the character to the T.

Mr. Freeze is looking as formidable as ever in this reveal trailer, which shows off the first gameplay footage of the villain in action! Obviously, he is only one of many for the upcoming Batman: Arkham Asylum.

Feast your ices (that’s eyes, see what I did there) on Mr. Freeze!

The Batman: Arkham City release date is on October 18, 2011, are you pre-ordering?

Oh and I just had to include this. FREEEEEEEEZE.