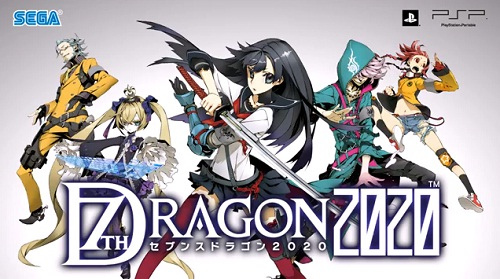 A new video featuring the “Psychic Class” gameplay element has been released!

The latest video of 07th Dragon 2020 focuses on the game’s “Psychic” character class.

This class is one of five in total that include Samurai, Trickster, Destroyer and Hacker! Though it’s only a short clip, combat is shown in-depth, so you can can a real feel for how the PSP title will play!

Sega and Imapooche’s sequel to the popular DS title is set in Tokyo at the time of a space-dragon invasion. The player joins an anti-dragon fighting squad ‘Murakumo’ to save the city.