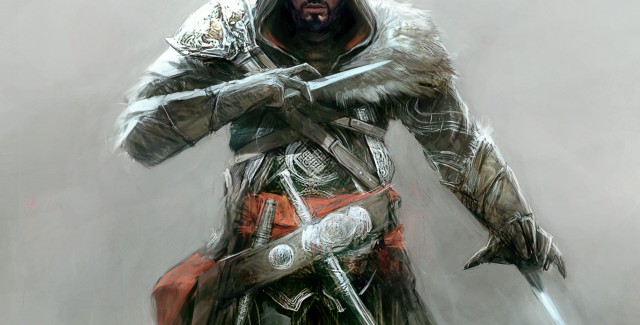 Will Assassin’s Creed Revelations PC use DRM (Digital Rights Management) in order to combat piracy? Looks like this may be the case.

Ubisoft says their DRM policy that they’ve put in place for previous hit Ubisoft games has been “a success”. These games require the PC user to have an “always connected” online Internet connection in order to play their games. Period. That means that you cannot even play the single player offline; the game won’t work unless you are going through Ubisoft and they detect a legit copy of the game running at all times and is connected to their servers for each second of gameplay. If something severs this connection, you’re gameplay grinds to a hault.

But Ubisoft says they have “had a clear reduction in piracy of our titles which required a persistent online connection, and from that point of view the requirement is a success”.

Naturally, it only makes sense that Assassin’s Creed: Revelations is the next game to make use of this kind of DRM. Although it has yet to be confirmed. If Ubisoft doesn’t go with a full always-on connection as DRM, they’ll probably gimp it some way instead, so that you can only play the full game if you’re always connected.

Assassin’s Creed: Revelations will be released on November 15, 2011 for Xbox 360, PS3 and PC. Driver: San Francisco meanwhile releases on August 30th, 2011 in America and September 2nd in Europe.

Here’s a trailer for Assassin’s Creed: Revelations featuring the failure of the Animus.