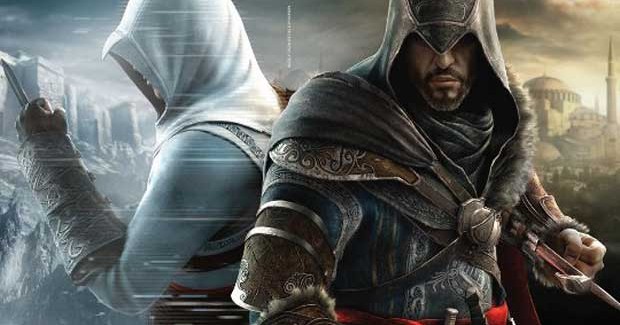 The game is set to be released for PlayStation 3, Xbox 360 and Microsoft Windows on 15 November 2011!

Revelations picks up where the last game left off and sees Desmond Miles in a coma. He has been returned to the Animus to maintain his consciousness where he falls into an Animus back door called the Black Room. He hopes to reassemble his shattered mind – and reawaken from the coma – by locating a key memory connecting himself, Altaïr Ibn-La’Ahad and Ezio Auditore da Firenze together. To do so, he begins reliving the later memories of Ezio. Throughout the course of the game, all three protagonists from the previous games will be included: Altaïr, Ezio and Desmond!

Revelations is definitely looking to be the most thrilling installment of the franchise. The latest screencaps and artworks from the game will be posted on this page. Many of these awesome images make great desktop wallpapers too. 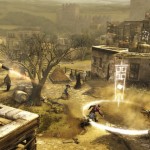 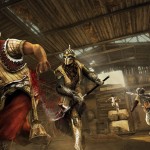 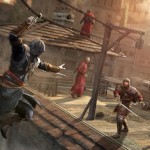 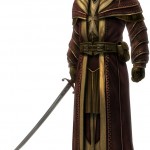 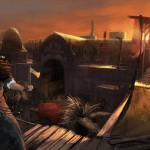 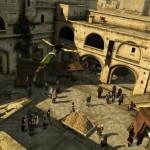 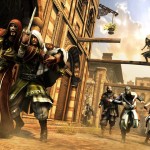 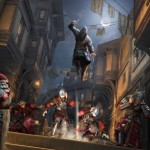 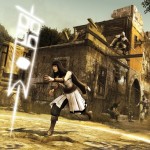 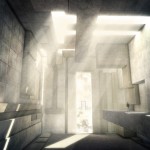 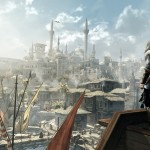 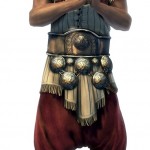 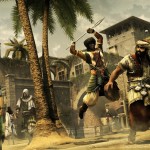 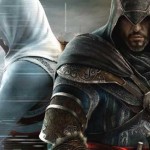 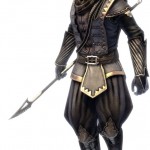 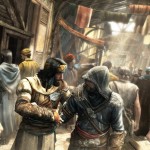 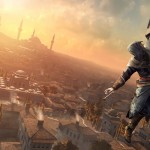 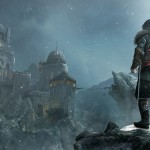 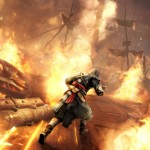 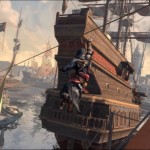