A direct sequel to Modern Warfare 2, the newest Call of Duty installment is due for a November 8th 2011 release for Playstation 3, Xbox 360, Wii, PC (Windows) and DS.

The third installment in the Modern Warfare series, and the eighth Call of Duty installment, Modern Warfare 3 is a first-person shooter that follows on immediately after the events of Call of Duty: Modern Warfare 2. The Russian Federation continues its invasion of the United States of America, and has expanded its offensive to Europe, including England, France and Germany. 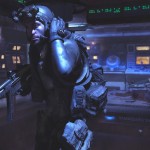 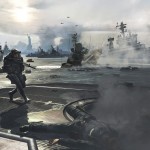 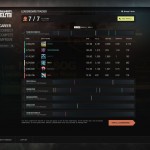 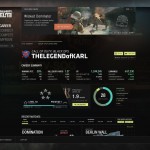 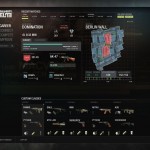 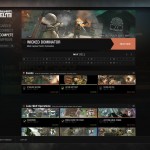 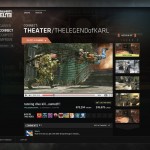 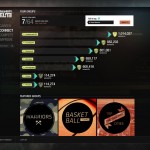 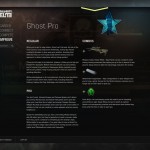 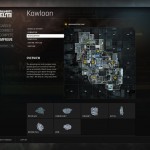 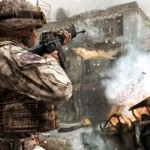 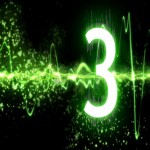 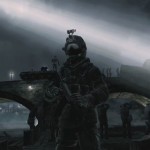 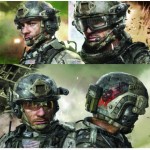