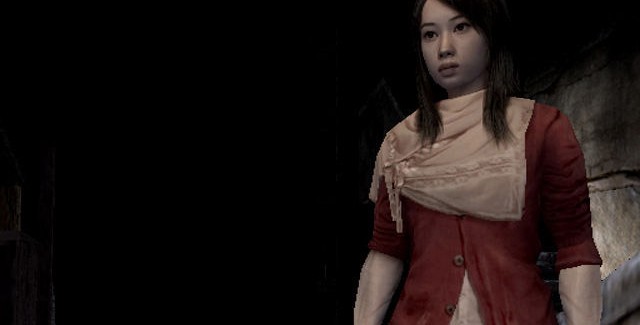 Check out the trailer here! 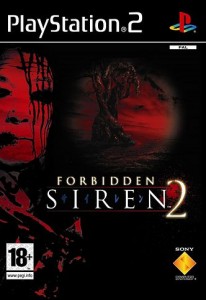 From the island of darkness, a siren calls…

A group of strangers are approaching the mysterious island of Yamijima when a blood-red tsunami pitches their boat into the waves.

Those that survived the storm may soon wish they hadn’t… 29 years ago, the inhabitants of Yamijima vanished during a blackout, leaving the island of darkness guarded by creatures from the Netherworld.

Each survivor is unwittingly entwined in the island’s gruesome past, and must now defend themselves with any weapon they can find. To stay alive, they must also learn to ‘sightjack’, a unique ability to see through the eyes of others, including the enemy; thus foreseeing the unspeakable horrors that lie in store for them.

A survival horror gem featuring a truly innovative gameplay mechanic and a superbly crafted atmosphere seeping in terror and despair, Forbidden Siren 2 is one of the best ‘lesser known’ titles in its genre, which is why it’s in our count-down.

What really makes Forbidden Siren 2 a one-of-a-kind experience is the ability to ‘sightjack’.

This feature allows players to look through the eyes of the enemy, animals and even people from the past. This opens up so many possibilities within the gameplay that it never gets repetitive. For example, in levels where you play Shu Mikami (a near-sighted writer), you must send his sight dog ahead and use the ‘sightjack’ ability to look through his eyes. You can then spot dangers that are heading your way or new paths to escape. Also, by ‘sightjacking’ through enemy eyes, you can pick up their patterns and movements to avoid attack. This is a highly unusual feature and one that works successfully within the gameplay.

What is also interesting about Forbidden Siren 2, is the number and variety of characters to play.

All journeying to Yamijima island for their own reasons, each character has his or her own back story, personality and play-style and no character is precious. The game begins with roughly 21 characters, a number that is slowly whittled down throughout the story, leaving less than a third to ‘survive’ the horrors of the island.

Pair these elements with the terror-filled atmosphere and Forbidden Siren 2 makes for one heck of a gameplay experience!

Whether it’s the wailing sound of the siren, the patter of rain on tin rooftops or the sound of wet footsteps, the game expertly uses familiar sounds, twisting them into a feeling of dread.
But the music of Forbidden Siren 2 single-handedly creates this terrifying, other-worldly ambience and is possibly the most appropriately composed ‘horror’ score second to Akira Yamaoka’s work.

Forbidden Siren 2 is a brilliant example of survival horror at it’s best and If you are an avid fan of this genre, this game shouldn’t be missed. Ambience, fear-factor, story and original gameplay make this title one you will never forget! 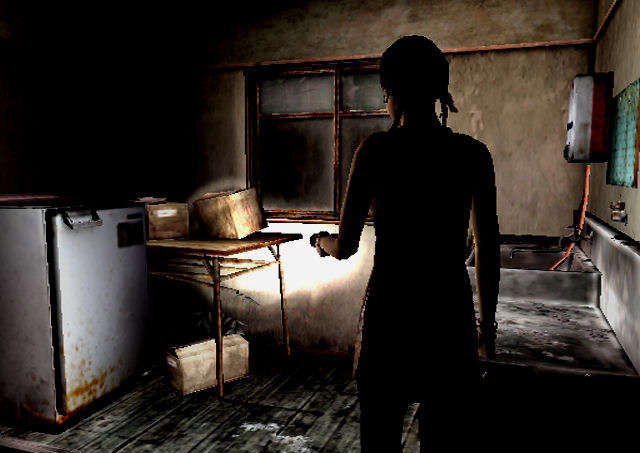