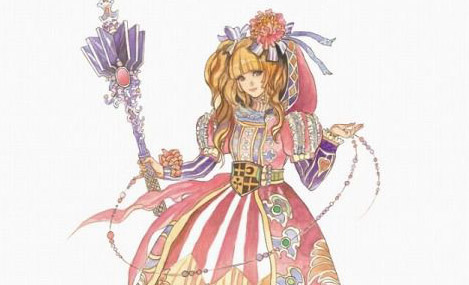 The game is set on an island which has existed for many peaceful years following the defeat of the demon king. However, the demons have devised another master-plan. In the hope of saving the world, you form a company that will send out heroes to help people. Players work as CEO of that company and interview potential heroes before training them and sending them out to fight!

As you earn money, you can build up your office and the surrounding town. The game also promises to use some of the 3DS’s special features such as stereoscopic 3D, SpotPass support, and camera support for creating custom heroes.

The new trailer reveals Tokyo 03’s involvement; a comedy group, they will act as the promotional faces of Brave Company. It also shows us the gameplay and talks about the story. The trailer in is Japanese, but no need to fret. There are plenty of visual delights to enjoy!

Not familiar with Brave Company? Check out the new trailer!