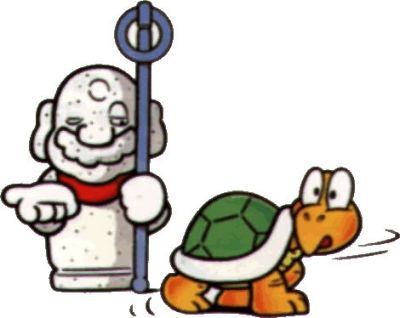 The Tanooki Suit is back in Super Mario 3D Land for the Nintendo 3DS!

This is the first Mario game to be built from the ground up to support Nintendo’s newest glasses-free, stereoscopic 3D portable system and will be released this November 2011.

One of the most exciting aspects of the game is the return of Suits, just like in the classic Super Mario Bros. 3! More suits are said to be revealed, but the first Suit is the Tanooki Suit! Using this you gain the ability to float and wack enemies with your tail. 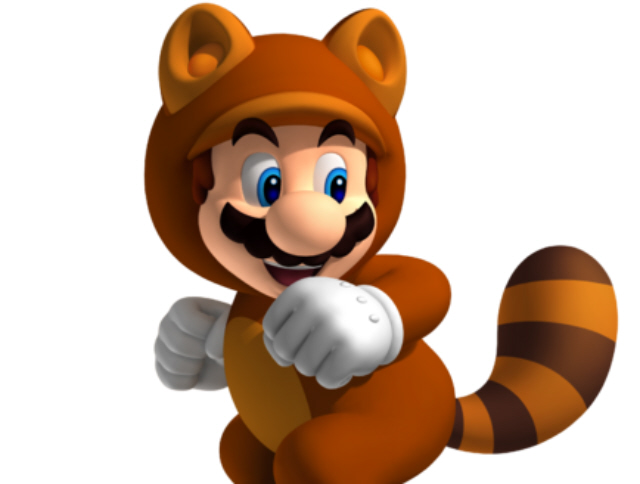 So far the ability to turn into Statue Mario or fly with your Raccoon Tail is apparently not in the cards. In Super Mario Bros. 3 (the game that marked the debut of the Tanooki Suit), Mario could turn into a Statue by pressing Down+B. An ability that allowed you to destroy previously invincible creatures (like boos) and made enemies pass right through you if you were Statue Mario. You could also fly with your tail as well as whack enemies. So seeing Super Mario 3D Land lack these “Tanooki Essentials” is a bit disappointing.

Maybe we’ll see these abilities added in at a later date though! Although that’s doubtful since the game is a mere three months away.

Here is video of the Tanooki Suit in action!