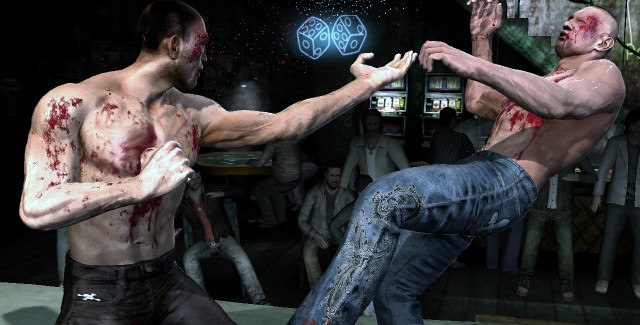 Many Supremacy MMA characters, in the way of various Mixed Martial Arts fighters, will be part of the cast of this upcoming brutal sports game that aims to allow virtual MMA to be much more bloody and violent than ever before.

This includes blood spilling out from hits, and the ability to break the bones and crack the skulls of your opponents, literally! Here is the roster of confirmed fighters for the upcoming game. Supremacy MMA has a September 23, 2011 release date for Xbox 360 and PS3.

Who else do you want to see in Supremacy MMA?

Note that some images are graphically violent. View at your own discretion. 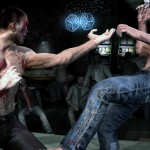 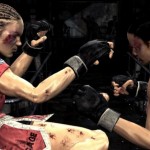 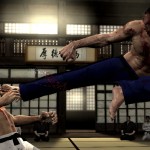 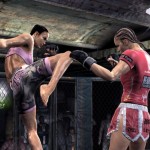 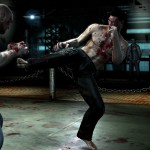 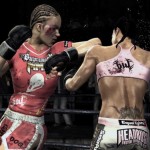 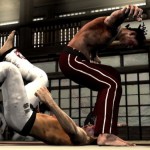 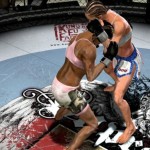 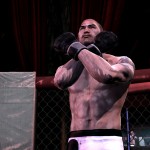 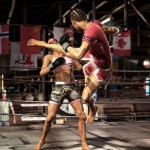 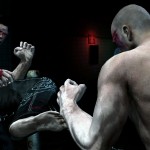 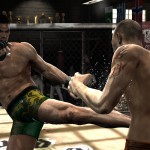 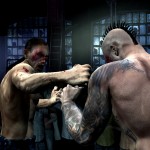 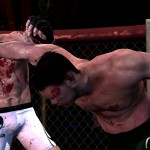 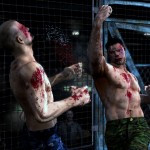 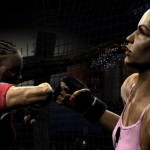 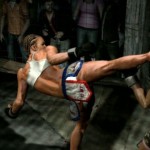 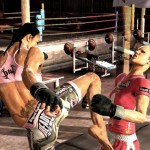 Here’s an interview with girls Felice Herrig and Michelle Gutierrez. Warning adult content, view at your own discretion.