The ‘Kinect 2 is Already Here’ 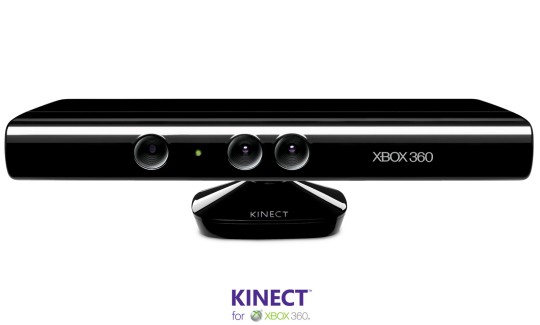 At Develop 2011, Rare’s Scott Henson and Nick Burton have been talking about how the upgradeable software basis of the Kinect means that the motion sensor is continually improving!

They have used these new improvements in their latest game, Kinect Sports: Season 2.

Rare have been able to integrate extra software layers that constantly monitor for errors in the Kinect motion tracking. This has enabled them to tackle games such as golf and darts that had proved problematic in the original game, Kinect Sports. 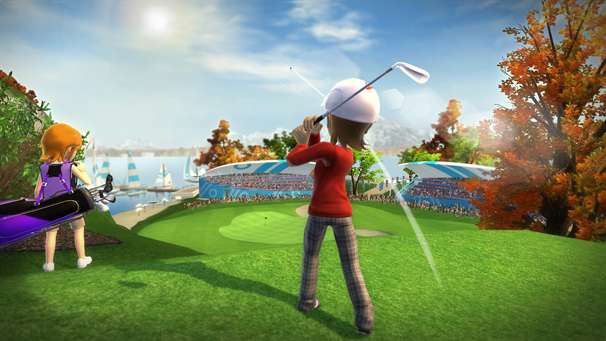 According to Henson and Burton, these developments are only just beginning to scratch the surface of what the Kinect controller can do! The new software basis for the system means that a huge technological advancement is currently being made in these ‘second generation’ Kinect games.

When a member of the audience asked whether – with rumours of an Xbox 720 flying around – we would see a “Kinect 2?” Henson replied: “Kinect 2 is already here”.

Take a look at the Kinect trailer!