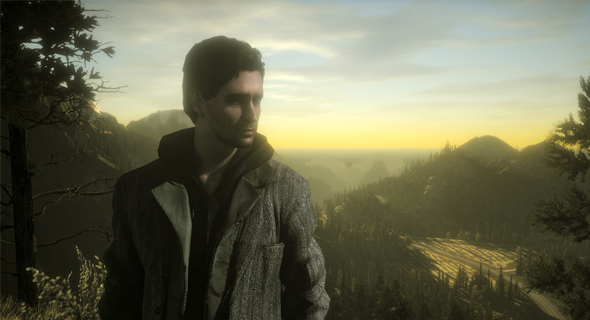 Next at number 17 we have Remedy Entertainment’s Xbox exclusive Alan wake, a culturally clever title full of subtle horror. 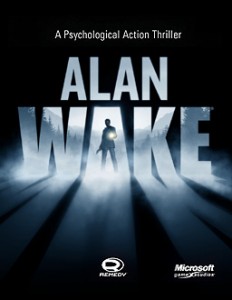 The story follows Alan Wake, a successful writer suffering from writers block. He takes a trip to the small town of Bright Falls to try to repair his marriage and find new inspiration. But shortly after settling into a cabin on the lake, Alan’s wife disappears.

Players take on the role of Alan Wake and must journey into the hidden dark side of Bright Falls.

An intelligently written game in episodic form, Alan Wake is full of cultural references and it challenges the most adrenaline-fuelled horror games out there with a subtle tension. Being a refreshing addition to the horror genre puts Alan Wake firmly in our count down of must-play video games.

Stephen King was clearly a big influence on the story of Alan Wake. Classics such as Alfred Hitchcock’s The Birds are mentioned and Cauldron Lake Lodge is likened to the Overlook Hotel in The Shining. The TV show ’Night Springs’ resembled the Twilight Zone too – all iconic. It succeeded in creating a loving homage to the masters of horror whilst carving out its own story.

The game play has the ability to create nerve-shredding tension and induce a state of panic. You have basic weapons to fight with and your enemies are never-ending! For example, if you are up against a flying digger or car, using a small flashlight that’s low on battery doesn’t exactly fill you with confidence.

The town of Bright Falls however, really steals the show; the sort of town you’ve seen many times before took on all the comforting familiarity of the ‘every town’ but had a dark personality and sinister role within the story.

In the light, Bright Falls is a charming, comforting place that lures you into a false sense of security. The autumnal palette inspires a feeling of warmth. The town is also full of life, with each character feeling like someone you know or have known.

But in the darkness the town maintains a ghostly, ethereal quality. We get the feeling that it is always on the move; everything blurs together making it frustratingly hard to distinguish your surroundings.

In the light and dark, Bright Falls is the beating heart of Alan Wake.

A highly underrated title, Alan Wake is a refreshing take on the current horror game genre! A solid story, witty writing, use of subtle horror and challenging gameplay make this game a true gem of the modern generation. 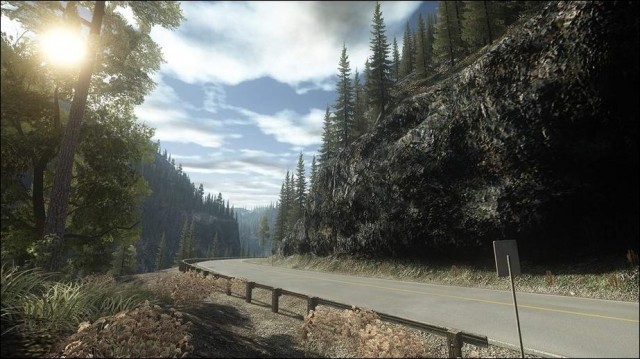 Interested in this game? Try Play.com if you’re living in the UK or Amazon.com for the US for some great deals!