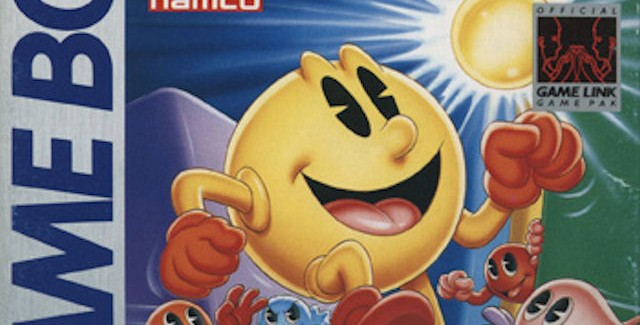 • Mario’s Picross (Nintendo, $3.99)
Description: Help Mario unlock the mystery of Picross. The secrets lie in the numeric codes at the top and on the left side of each window. Decipher these numbers and uncover hidden pictures. (For Nintendo 3DS)

• B Team – Episode 2: Ice & Venom (Subdued Games, 800 DSi Points/$7.99)
Description: The saga continues in B Team – Episode 2: Ice & Venom! Continue your mission in this humorous, action-packed squad-based shooter. Assume control over a small private army whose “soldiers” were hired from all over the world and lead your platoon through an onslaught of commandos, voodoo warriors, Eskimo hunters, and that’s just the beginning! When the action gets too intense to manage by yourself, hook up with a friend in cooperative multiplayer to battle your way through the bullets! Multiple weapons, upgradeable equipment, challenging boss battles, and destructible environments bring this action-packed shooter to life! Reload and complete your mission! (For Nintendo 3DS / Nintendo DSi)

• Go Fetch! 2 (Agetec, 500 DSi Points/$4.99)
Description: May the best dog win… Go Fetch 2, is the sequel to the popular game with enhanced graphics, improved controls, and features a new battle mode. The idea of Go Fetch 2 is a simple, yet entertaining game. Balls are thrown and the player must guide their puppy to retrieve them. Your puppy must avoid various obstacles and collect items in order to complete missions and advance in the game. A wide variety of locations and a variety of game modes offer unique challenges for the player. Choose your puppy from different breeds, each with their own attributes. Remember, puppies are easily distracted, use your bark command to scare away cats or birds and do your best to avoid obstacles as not to waste valuable time. The different game modes, along with the exciting battle mode will provide countless hours of fun for both, you and your friends. (For Nintendo 3DS / Nintendo DSi)

• Play & Learn Spanish (Selectsoft, 800 DSi Points/$7.99)
Description: Play & Learn Spanish is the fast, fun, and friendly way to learn to speak Spanish! Get ready for an exciting and entertaining challenge as you match the pictures to the words you hear, and see how high you can score. You’ll be surprised by how much Spanish you’ve learned while you play! Over 700 words and phrases with entertaining visuals help you learn quickly and speak with confidence. Listen to and speak aloud Spanish words and phrases while you explore settings such as the supermarket, restaurant, and city streets. Play & Learn Spanish is easy and effective for beginners and travelers and a fun refresher for advanced and intermediate speakers! (For Nintendo 3DS / Nintendo DSi)

• Monochrome Racing (Nordcurrent, 500 Wii Points)
Description: Screeching tires, the smell of burned rubber, the rush of adrenaline and enemies that are left in the dust – these are the emotions that drive real racers. However there is much more than this in the world of Monochrome Racing – there is the passion for color! Color is everything here, it is what you strive for, in the world where everything is in black and white. Color is your fuel, color gives you speed, color makes you stronger and ultimately makes you the true leader of the monochrome racing world. Play with up to 4 players, on more than 80 tracks, with more than 10 cars to choose from and upgrade. (For Wii)

• Konami will bring “3D Classics: TwinBee” to the 3DS eShop in August. It’s been confirmed for Japan next week. So fingers crossed that’s worldwide.