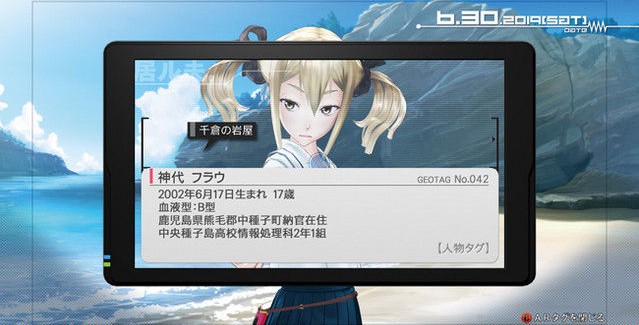 Described as a ‘Augmented Science Adventure’, Robotics;Notes is the third entry in the visual novel, science-adventure series.

Set in 2019 on the island of Tanegashima, the player assumes the role of Kaito Yashiyo, an avid fan of fighting games and a member of his school’s ‘robot research club’. Utilizing his friend’s genius and his own love of video games, Kaito attempts to build a robot!

Take a look at the teaser trailer!

It has also been revealed that people in the year 2019 carry Pokecons; a 7 inch, touch-screen tablet computer.

An all new feature of gameplay, this device can be used at any point in the game. It can provide you with text-based information on your surroundings, the scene, story, people and friends around you. You can also access the game’s main menu from Pokecon device!

Here are some in-game screenshots of the Pokecon in use and the new cast picture! Screenshots via Famitsu. 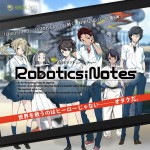 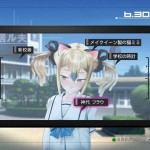 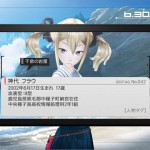 Since this announcement, releases for the PC, cell phones and smartphones have been mentioned though nothing official has been set!

Though it is unlikely that Robotics;Notes will be released outside of Japan, the game could still be imported via Yesasia or play-asia.com given that the Playstation 3 is region-free!