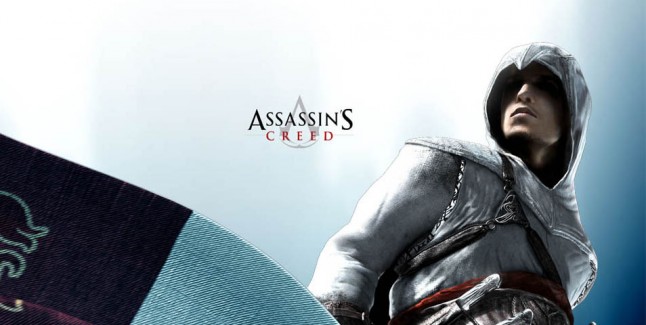 Next at number 19 of the Top 25 Must-Play Video Games we have Ubisoft Montreal’s Assassins Creed, an epic video game with blindingly beautiful visuals!

Take a look at the cinematic trailer!

Desmond Miles is kidnapped by the Abstergo Corporation and forced to lie in the Animus, a device able to replay the genetic memories of the user’s ancestors. They seek information about Desmond’s ancestor Altaïr ibn La-Ahad, an assassin during the time of the Third Crusade. Altaïr’s memories reveal that he was attempting to stop Robert de Sable from stealing a specific artifact.

Players start the game in the shoes of a demoted Altaïr, and must assassinate nine people to regain his former status.

A game full of historical locations and people, what really steals the show in Assassin’s Creed are the awe-inspiring graphics. One of the first games for the PS3 console, Assassins Creed set the standard for beautiful visuals in the modern generation of gaming and puts it in our count-down!

I’m sure that, for many people, the experience of playing Assassin’s Creed for the first time on a new PS3 console and HD screen was truly unforgettable! The game had all the realism and detail of a renaissance painting; clouds that moved across the sun cast shadows on the epic, medieval scene-scape, and textures had such detail that you could feel them in your mind.

The game often required that you climb the tallest of buildings for an eagle-eye perspective on the world. It gave you a chance to look upon mighty cities and modest villages, in a time you never thought you could witness in such detail. The graphics only added to this impressive experience.

Every background noise had all the crisp realism of the visuals and brought the medieval setting into your living room! Attention to detail in this area too was simply breathtaking.

The gameplay of the first game was widely criticized for being repetitive but the story was a wonderful addition to the visuals. Blending science fiction and historical elements proved to be a perfect pairing!

Breathtaking visuals, exceptional detail and an impressive story line all create a gaming experience that will take your breath away.

The first title of a highly successful franchise, Assassin’s Creed is a marvel that shouldn’t be missed or forgotten. 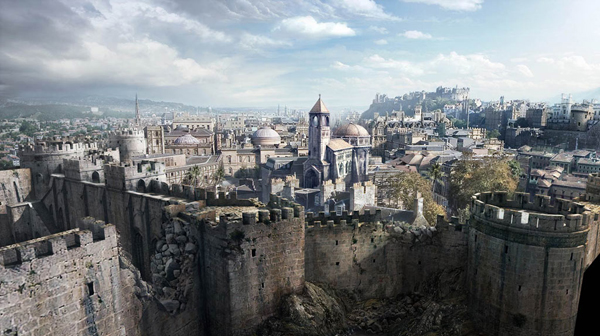 Interested in this game? Buy the PC, Xbox 360, or PS3 version from Play.com (UK) or Amazon.com (US) for some great deals.