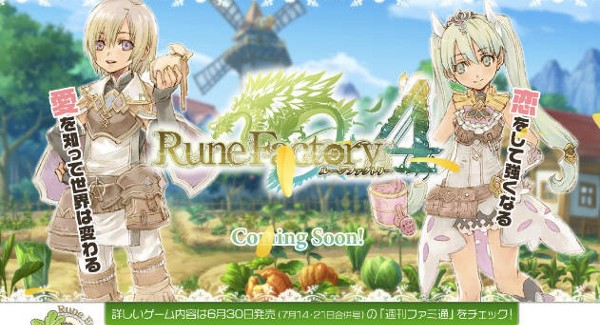 Developed by Neverland Co. Rune Factory 4 is a simulation/role-playing game for the 3DS in which you build up your kingdom as a prince or princess!

It has been revealed that players will now have the ‘prince system’ at hand to aid in building up the city and turn it into a great place for all! You will also make use of ‘prince points’ to hold festivals, and expand on your domain.

Like the previous titles in the series, Rune Factory 4 has a love component in gameplay though players can now romance multiple characters at one time! The game will include farming and dungeon elements too! Though this time it is not restricted to the standard grid layout; you can plant your crops freely and turn dungeon-monsters into allies and raise them on your farm.

Revealed in Famitsu on June 29th 2011, its official release date has yet to be announced.It is rumored however that the game will be released sometime this year!

Check out these screenshots of Rune Factory 4! 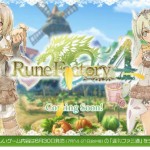 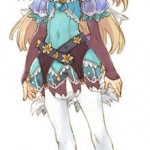 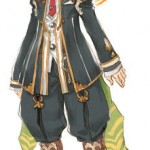 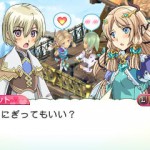 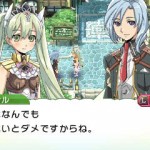 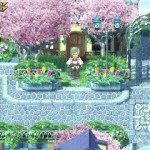 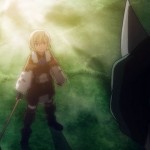 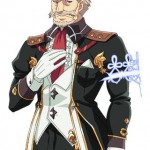 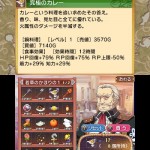 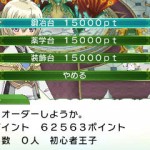 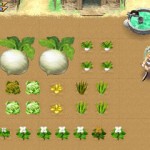 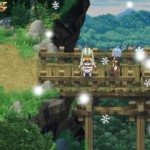