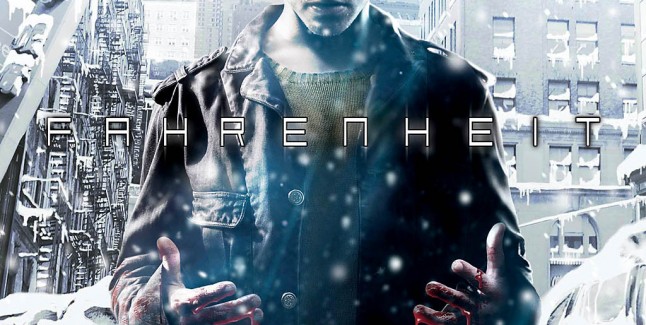 Next at number 20 of the Top 25 Must-Play Video Games we have Quantic Dream’s Fahrenheit a.k.a. Indigo Prophecy, a gritty story bursting at the seams with innovative elements! 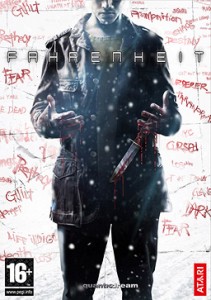 In this paranormal thriller, New York City is stunned by a series of strange murders that follow the same pattern: ordinary people become possessed and kill absolute strangers in public. The main characters of the story must uncover the supernatural forces behind his crime.

Closer to an interactive movie than a conventional video game. This spiritual predecessor to Heavy Rain created by David Cage and Quantic Dream refused to conform to traditional formulas resulting in something highly original. The gritty story line and inventive gameplay mechanics puts this title in our count-down.

There are a variety of gameplay features in Fahrenheit that rival everything out there in originality. For example, you can change to and from characters within the same level to carry on a conversation or complete an action. Dialogue can be selected in a timed session; don’t think fast and you may end up making an irreparable mistake. Some actions require you to simply ‘react’ to the action taking place.

The relationships, too, were raw and realistic.
Every character had a believable personality and arc that not only affected the gameplay but the characters around them. Carla Valenti for example, has a crippling fear of being in small, dark spaces; in many areas of the game you must keep her calm enough to progress. Tyler Miles has a strained relationship with his wife who is terrified for his safety. And Lucas Kane is a troubled man with more heartache in his life than one might expect.

The game is full of little details that propel the story in both narrative and gameplay. Whether its love scenes or movie-esque camera angles, Fahrenheit dares to be different and succeeds.

This pioneering title shouldn’t be missed! 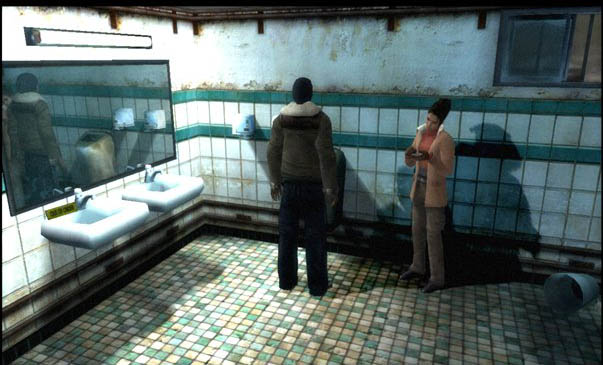 Interested in this game? Buy the PC, Xbox, or PS2 version from Play.com (UK) or Amazon.com (US) for some great deals.