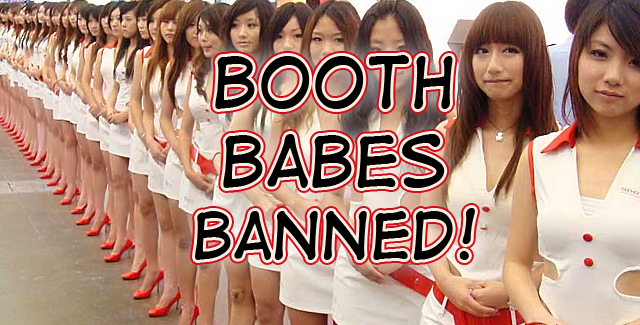 In this twenty-fifth episode of Nerdy News, I’ll be reporting on:

Are booth babes a staple at game fairs? Do you think attendance will drop because of the ban? Do you prefer playing games on a handheld console? Is gaming on your phone more convenient? Does it surprise you that American consumers aren’t buying into the 3D craze? Do you find it annoying when super stores won’t share their sales data? Or is it good business practice?