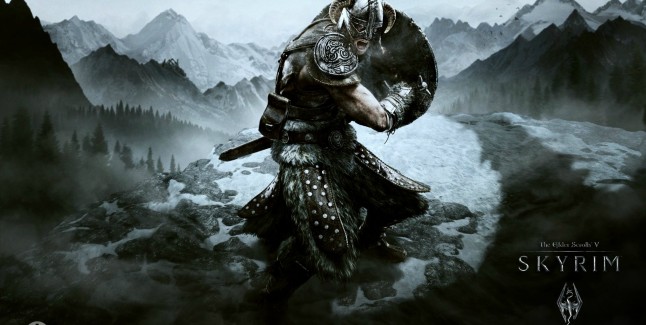 Welcome to our The Elder Scrolls V: Skyrim wallpapers page!

Here we will post images that you can use as desktop wallpapers, both official and otherwise. Most will be 1080p HD and widescreen for you to download to your computer or PS3. We will add to this list as we find cool new wallpapers for the game. Note that we do not own nor did we create these wallpapers. Thanks to the prospective creators (whose names are kept in the filename of the image) for their creations.

The Elder Scrolls V: Skyrim is the highly anticipated sequel to Bethesda’s 2006 Western RPG that almost single-handedly blew the Western RPG genre wide-open for consoles, as well as PC. Skyrim is the fourth major installment in the long-running series, and will take the franchise to new heights and expand on nearly every aspect, the combat in particular. Dragons play a big part in Skyrim, and the game even has its own spoken language called Draconic! An epic if there ever was one! It will be released on November 11, 2011 for Xbox 360, PS3 and PC. 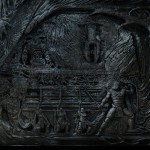 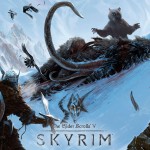 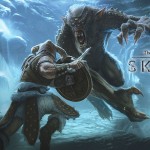 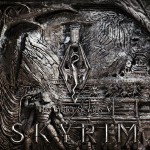 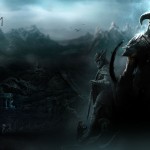 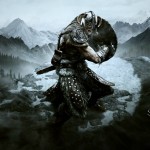 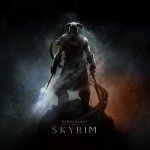 Here is the official gameplay trailer for Skyrim.