Home » News » 3DS News » 3DS Virtual Console Gets GBA and NES Games… Or Does It?

3DS Virtual Console Gets GBA and NES Games… Or Does It? 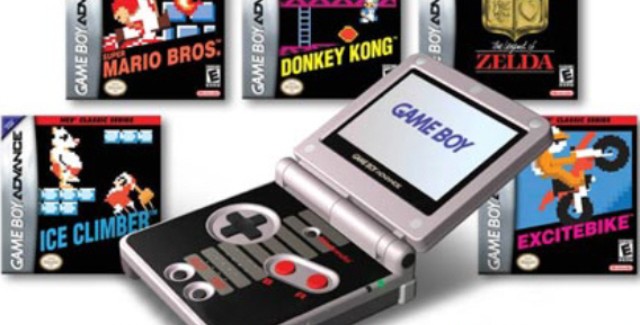 Nintendo announced Free 3DS Game Downloads For Early Adopters via their new 3DS Ambassadors program, which rewards early adopters who bought a Nintendo 3DS before the 3DS Price Drop 2011, which goes into effect on August 12, 2011.

That price drop slashed the 3DS price by a major $80, a huge, huge price cut. Naturally, those who bought a 3DS recently are quite a bit upset that they had to pay such a premium, and the 3DS Ambassador Program is Nintendo’s way of rewarding them. They are doing so by giving 3DS owners TWENTY free downloadable titles. Ten of these are NES Virtual Consoles games, while the other ten will be Game Boy Advance Virtual Console titles.

What’s most interesting about this announcement is the fact that Nintendo Entertainment System games and Game Boy Advance games are not yet available on the Nintendo 3DS Virtual Console (via the 3DS eShop). 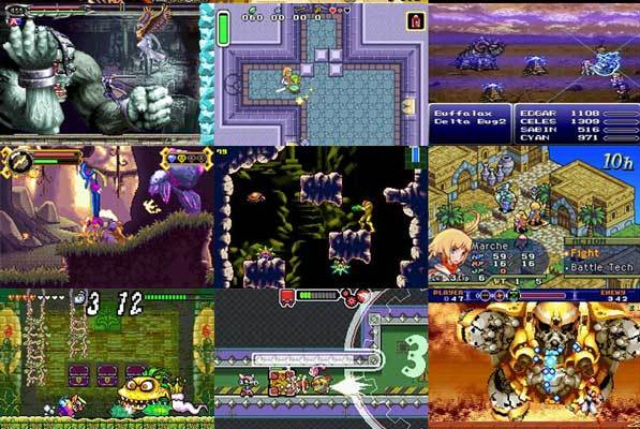 The NES games Ambassadors will get for free include: Super Mario Bros., Donkey Kong Jr., Balloon Fight, Ice Climber, The Legend of Zelda and more unannounced titles (let’s hope they throw Metroid 1 in there).

That leads us to the Virtual Console Game Boy Advance games. Nintendo says that GBA titles will remain EXCLUSIVE to Ambassadors as a reward for buying the 3DS early before the 3DS 2011 Price Drop, and that these GBA Virtual Console titles will NOT be released to the general public. Of course, this remains hard to believe, more likely they are timed exclusives.

Having downloadable GBA games for fans to purchase via the eShop would be huge, as many GBA games are beloved, such as (huge list impending!):

As you can easily see, the Game Boy Advance has some of the best games of all time, and is one of my personal favorite systems. You simply cannot beat the library of crazy awesome titles for it. Not releasing GBA games for the 3DS Virtual Console would be CRIMINAL, and paramount to never re-releasing EarthBound and Mother 1 and 3 *glares* And given Nintendo’s recent push for digital titles amidst the flagging 3DS system sales, you’d have to imagine that Nintendo KNOWS full well that they have a treasure chest of GBA games that people would be willing to pay for. To not make them available makes ZERO sense at all.

Thus, most reasonable people have come to the conclusion that Nintendo is simply testing the waters with the 3DS Ambassador Programs “timed”-exclusive Game Boy Advance titles, to gauge interest and see how much playtime they get on people’s 3DS systems.

What are your favorite Game Boy Advance Games of All Time?