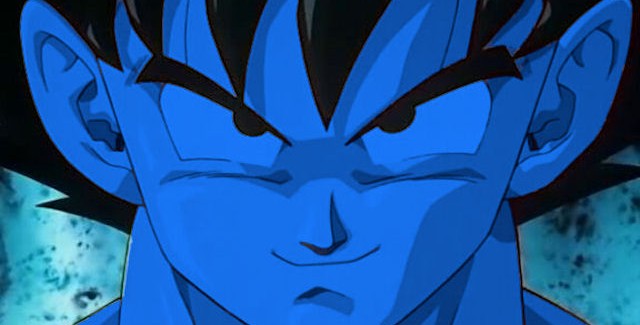 Dragon Ball Z Ultimate Tenkaichi Character Creation will be available confirmed developer Spike by way of the official web-site, which lists the major new features of this upcoming Xbox 360 and PS3 fighter.

That means that you can take your favorite DBZ character, and change their looks like we just did with our blue Goku!

Here are the games key features:

Dragon Ball Z Ultimate Tenkaichi features upgraded environmental and character graphics, with designs drawn from the original manga series. Destructible battlefields, including massive craters and ki blasts cutting across the sky deliver a more dynamic experience and immediate sense of urgency to the exhilarating fights. An enhanced story mode drops players into the rich Dragon Ball Z universe, filled with beloved characters and powerful enemies. An accessible battle system allows gamers of all ages to hold their own in fast-paced battles, while still retaining tactical depth for hardcore fans.

Will you be buying Dragon Ball Z: Ultimate Tenkaichi?

Beam Clashes have also been confirmed, as you can see in this gameplay video.