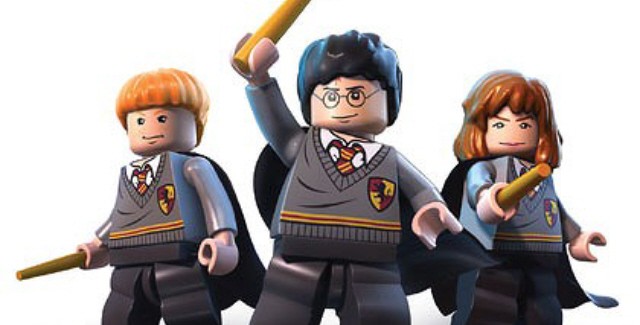 Lego Harry Potter: Years 5-7 will be released on November 11th 2011 in America and on November 18th 2011 in Europe & Australia. As the newest game in the licensed Lego series, this time based off the latter Harry Potter films. The game will be out on Wii, 3DS, DS, Xbox 360, PS3, PSP, PC, PS Vita and iOS.

The game is the direct sequel to Lego Harry Potter: Years 1-4, and promises to offer just as much, if not more, content for Harry Potter fans to go absolutely gaga over.

From Privet Drive in Little Whinging to Diagon Alley, Hogsmeade and Hogwarts– plus new locations including Grimmauld Place, the Ministry of Magic, and Godric’s Hollow– players will encounter new faces, new challenges and new magic, preparing them for the ultimate face-off against Lord Voldemort.

“In LEGO Harry Potter: Years 5-7, we are giving gamers a truly epic conclusion to the most successful movie franchise in history with delightful gameplay for fans of all ages,” said Tom Stone, Managing Director, TT Games. “We have built upon the first game and are giving fans even more magical abilities, puzzle solving and exploration, in addition to our distinctive brand of hilarious LEGO humour and charm.”

Here is a gameplay video for Lego Harry Potter: Years 5-7.