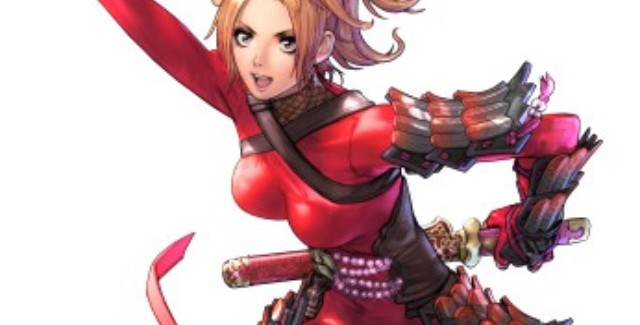 So far 28 characters have been officially confirmed, with the last 2 mimic characters being Elysium & Kilik.

NOTE: We have a guide about how to unlock the 7 Soul Calibur 5 secret characters

Here is a trailer for Soul Calibur 5 showing gameplay footage of many of the characters, including Xiba, Cervantes, Aeon and Yoshimitsu’s best moves.

Here is an artwork gallery of the Soul Calibur 5 characters. 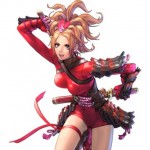 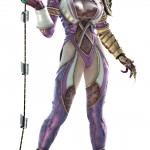 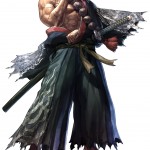 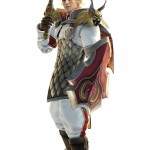 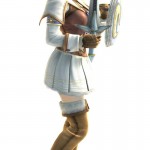 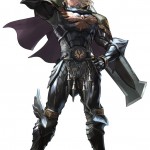 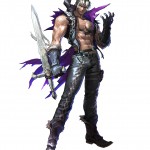 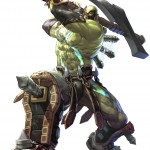 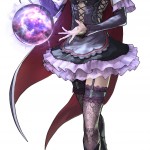 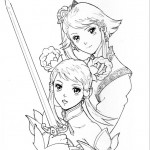 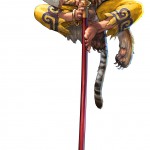 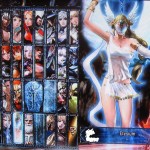 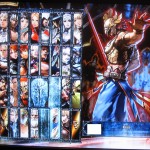 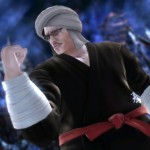 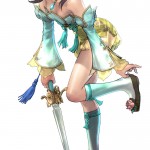 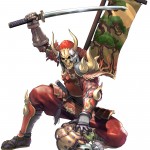 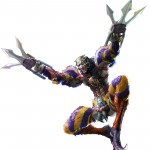 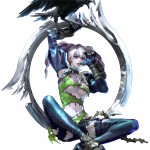 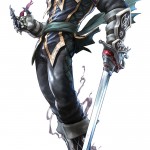 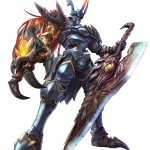 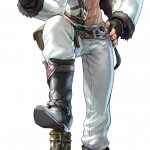 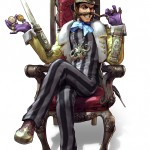 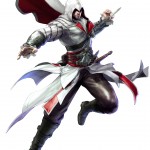 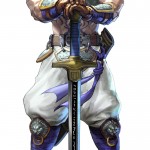 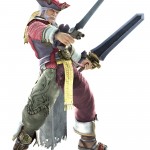 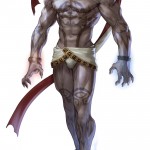 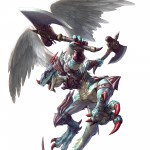 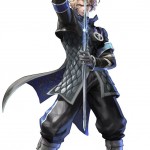 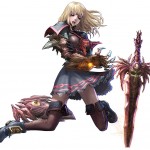 Thanks to CommieStorm for the Elysium & Kilik confirmation.

Watch this new battle match between Leixia Vs Zwei!

Soul Calibur 5 will be released on PlayStation 3 and Xbox 360 on January 31st in America and in Europe on February 3rd, 2012.

Who do you want to see in Soul Calibur 5?