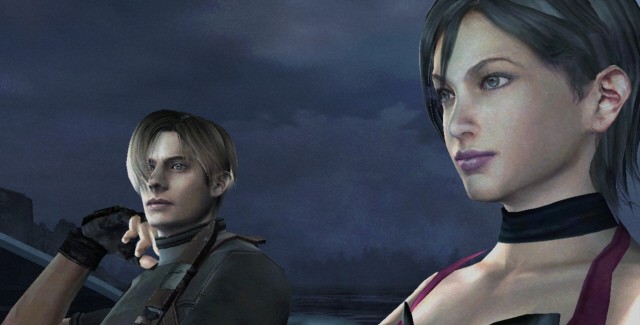 The release dates for the Xbox 360 and PS3 versions of Resident Evil: Code Veronica X and Resident Evil 4, both part of the Resident Evil Revival Selection of high-definition classic re-releases, have been announced for both Japan and Europe.

Resident Evil 4 will be released on Xbox Live Arcade and PlayStation Network September 20th, 2011 in America and in Europe on September 8th. Both games will cost 1600 Microsoft Points or $20 / €19.99 / £15.99 on PSN. Both titles will be in high-definition for the first time ever, and come complete with Achievement Points and/or Trophies to earn, as well as the upgraded visuals and new controls. However that is a VERY steep price to pay for some old games, many of which a lot of people already own…

Here is a trailer for Resident Evil 4 HD.

Both games are completely different from each other and are must-plays for Resident Evil fans, though more so if you’ve never played them before. RE4 re-invented the wheel, and changed third-person shooters forever by being the first title to offer an over-the-shoulder viewpoint for shooting; a feature many developers would go on to copy. Originally released exclusively for the GameCube in 2005, the game went on to win many Game of the Year Awards and was re-released on PS2 and Wii later on.

The game stars Leon S. Kennedy (Of Resident Evil 2 fame) on his search for the US President’s daughter in a remote village full of blood-thirsty occultists. The game redefined cinematic action with its Quick-Time Events and the ability to shoot enemies in their limbs for different reactions. The HD version will include the Ada Wong-starring Separate Ways epilogue originally seen in the PS2 version of the game.

The original Code Veronica meanwhile is a game that started out as Resident Evil 4, before getting a subtitle. It was released for the Dreamcast in 2000 and was released in updated form as “Code Veronica X” for the PS2 in 2001 and GameCube in 2003. The game took place three months after the destruction of Raccoon City and had Claire Redfield in search of her missing brother Chris. 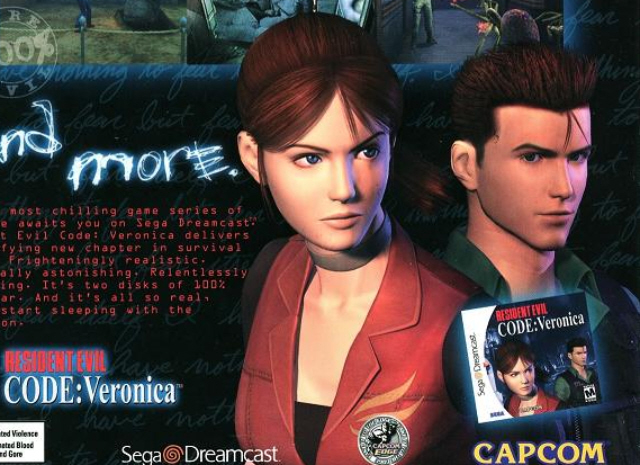 Code Veronica introduced a new villains to the series (Alfred and Alexia Ashford) and a new side-character named Steve. It was also the first Resident Evil game to be in completely polygonal 3D, lacking the more-detailed (in many respects) pre-rendered backgrounds of past games. While some people absolutely love Code Veronica, others absolutely hate it, and many consider it one of the worst games in the series. There’s a particularly large hate for Steve and all he stands for, his feminine nature and squeeky voice ruining and otherwise great game.

Personally, I found Code Veronica to simply have horrible map design, by far the worst in the series. I was so frustrated with the game that I actually quite playing it (on purpose). Which made me very sad. As I am a big fan of the series and it is the only Resident Evil title I have not completed but attempted several times. Naturally, I’ll give it another spin upon its HD re-release.

This trailer gives you a look at both games while also showing off other recent and upcoming Resident Evil titles in celebration of the 15th anniversary of the series.

Which of the two is your favorite?